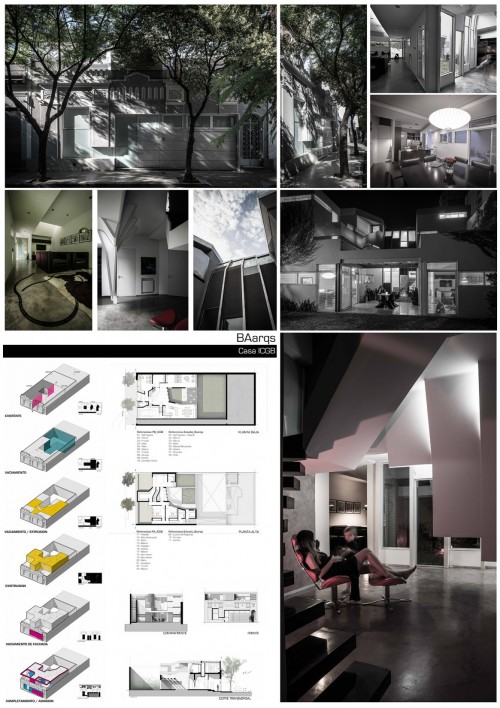 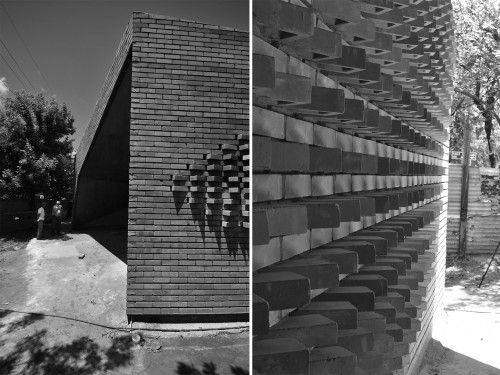 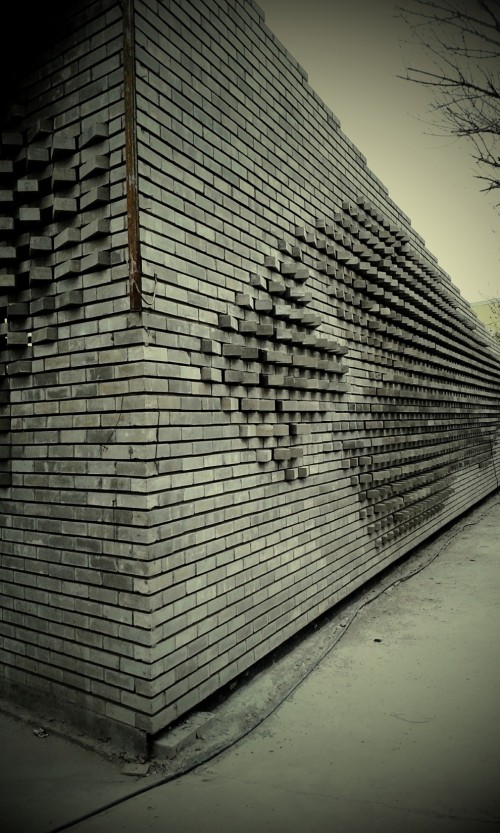 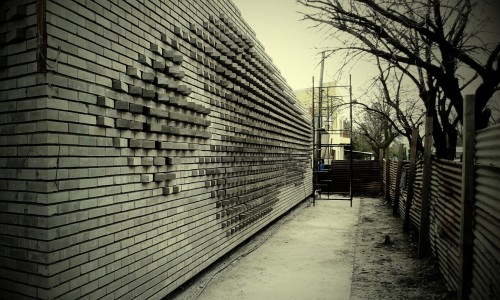 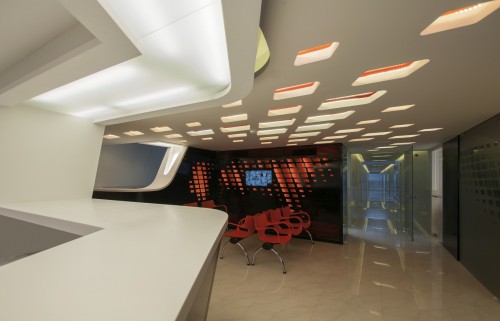 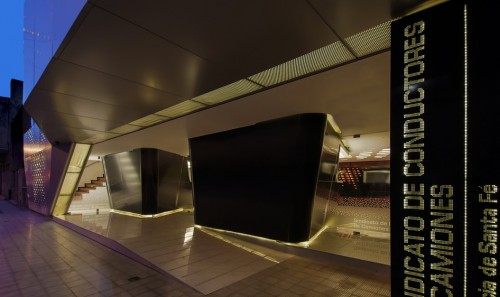 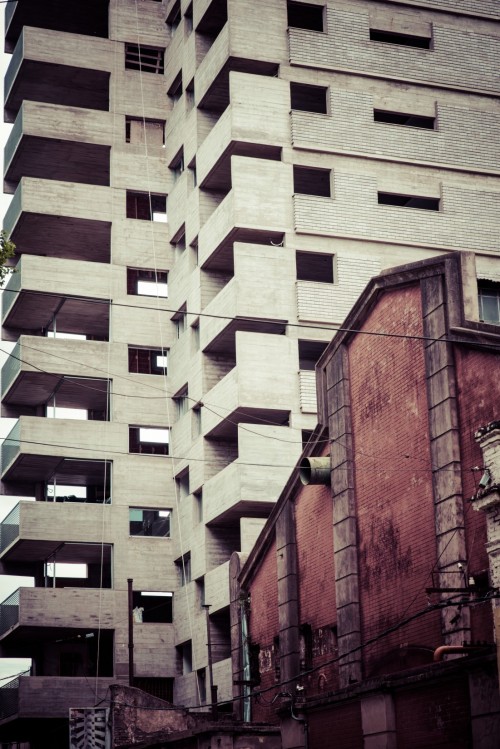 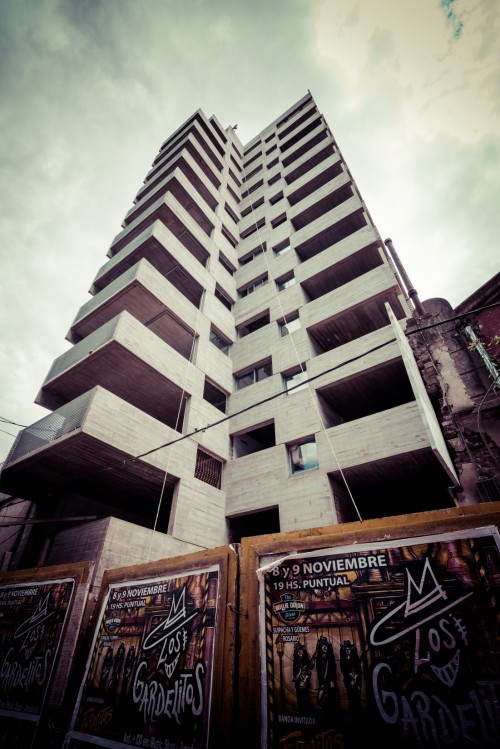 Guillermo Banchini teaches design studios at Pratt and at the National University of Rosario, Argentina. His goals can be described as an attempt to deal with architectural organizations capable of acquiring a rather unseen degree of material performance. He also intends to propose new proto instrumental and highly sensitive material orders akin to the complexity and sophistication of contemporary life.

Banchini is a registered architect in Argentina. He had a practice with Marcelo Spina in Rosario from 1995 until 2001. He holds a master’s degree from Sci-Arc in Los Angeles worked at PATTERNS until 2004 when he returned to Argentina. In 2004, he established BAarqs in Rosario, Argentina and has produced nearly 50 projects that range from academic research to private commissions, as well as national and international competitions. Projects include the Soho-Lounge Restaurant and the winning proposal for Sci-Arc extension, the monocoque house for the Venice and Beijing Biennale in 2004, third prize for the “New tax national office branch Rosario,” and selection for BIAU 2014 exhibition. He has been a guest lecturer at Escuela de arquitectura de Catalunya, Universidad de Palermo [BAP 2014, Buenos Aires], Universidad de Arquitectura de Puerto Rico [XIII Bienal de Arquitectura y Arquitectura Paisajista de Puerto Rico, 2013], Sigradi and participated in the Digital and Graphic symposium [ Argentina, 2003], University of Sydney [Lecture series, 2002, Australia]. Di tella Institute 2004, UBA 2005-09, Guest critic at Penn, Columbia, Pratt, Sciarc, Harvard, UBA, University of Puerto Rico, Cooper Union,