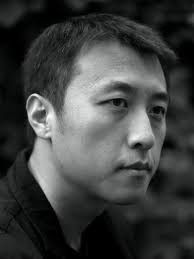 Li Hu has been the recipient of “50 under 50: Innovators of the 21st Century”, ICON Magazine’s “Future 50”, GQ Magazine’s “Architect of the Year 2014”, and OUTLOOK Magazine’s “Creative Icons of the Year”. He has also been the curator of the first China Design Exhibition, a jury member committed by the Ministry of Culture for the Chinese pavilion at the Venice Biennale, and, most recently, a jury member for the International Velux Awards.

Besides teaching at Tsinghua University, Li is also a frequent speaker at academic conferences and a critic at universities worldwide.