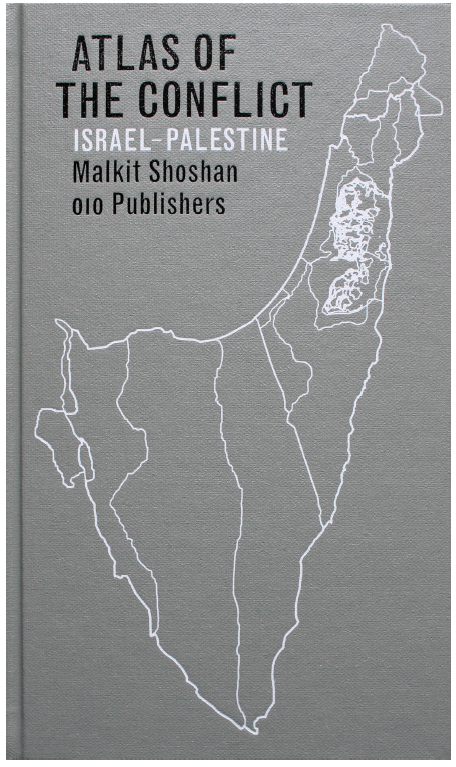 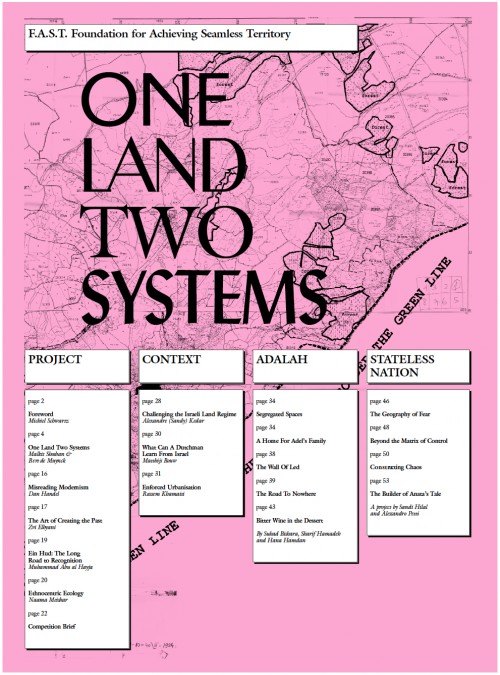 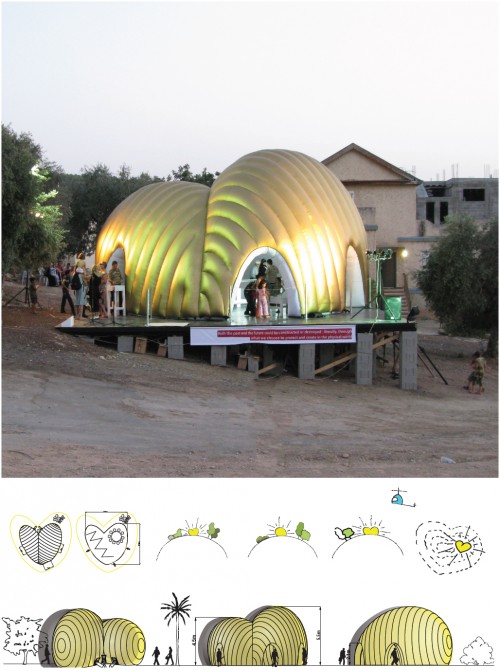 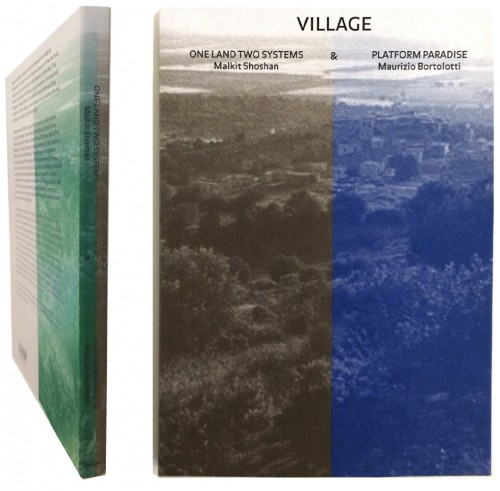 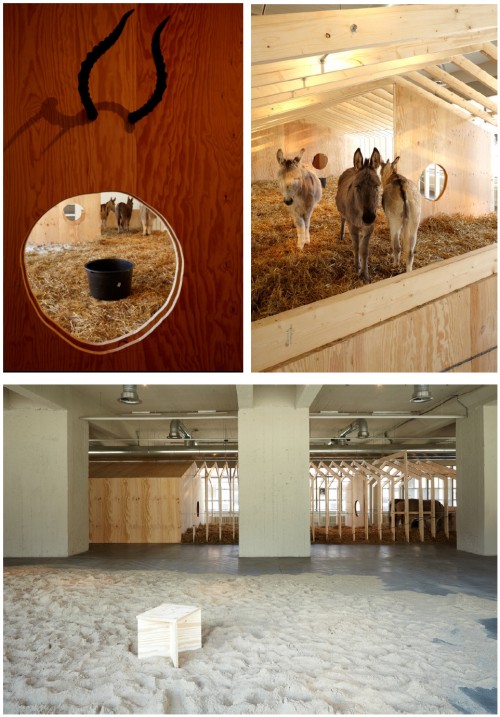 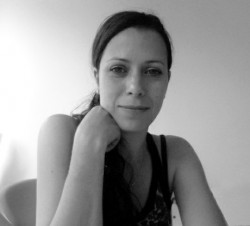 Malkit Shoshan is the founder of the Amsterdam-based architectural think tank FAST (Foundation for Achieving Seamless Territory). Her work explores the relationship between architecture, politics, and human rights. She is the author of the award-winning book Atlas of Conflict: Israel-Palestine (Uitgeverij 010, 2010) and co-author of Village: One Land Two Systems and Platform Paradise (Damiani Editore, 2014).

In 2014, as a research fellow at Het Nieuwe Instituut, she developed the project ‘Drones and Honeycombs’, a research on the impact of the military apparatus on the city with three sub-themes: Drones, Compounds and Missions.

Her work has been published in Volume, Abitare, Frame, Haaretz, New York Times, and other publications. She has exhibited at the Venice Architecture Biennale (2002, 2008), the Netherlands Architecture Institute (2007), Experimenta (2011), Het Nieuwe Instituut (2014), and at the Istanbul Design Biennale (2014).