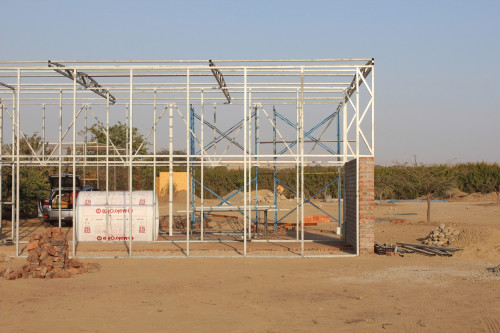 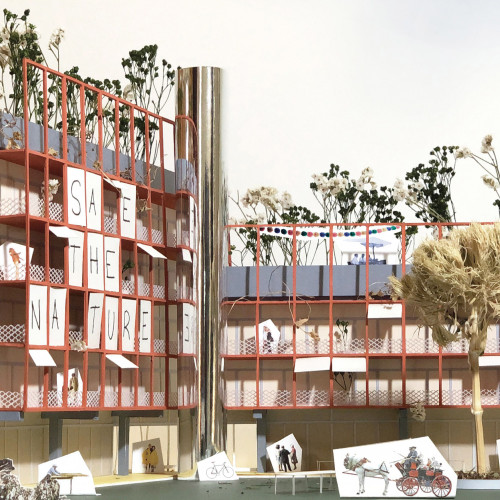 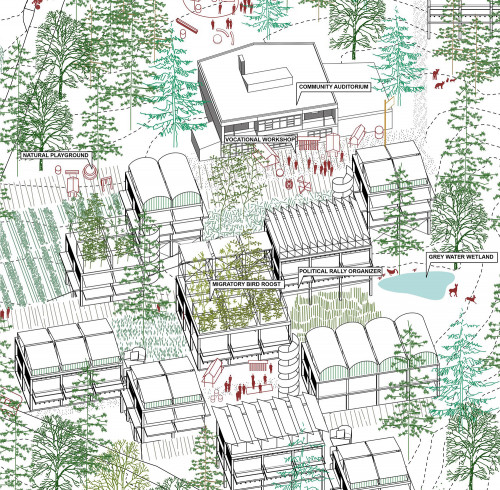 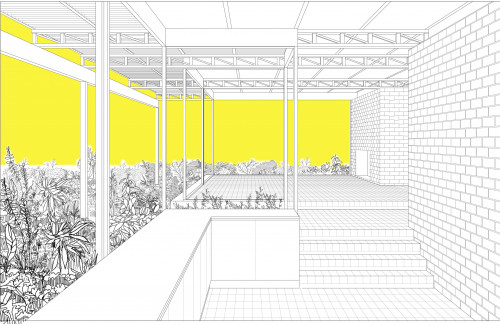 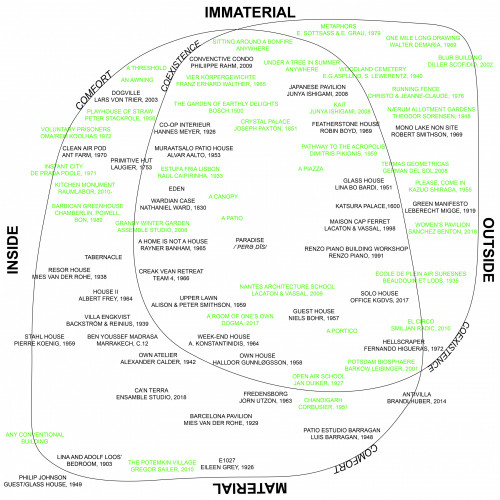 "Outdoorness: On the limits of enclosure". relational venn diagram, 2022. 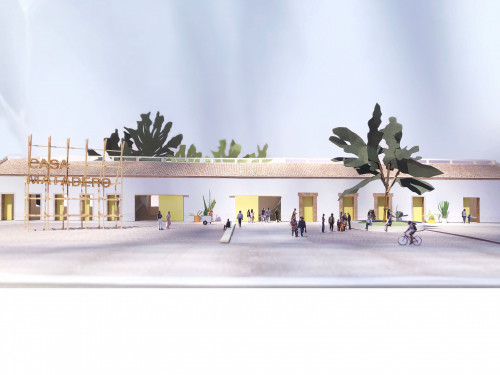 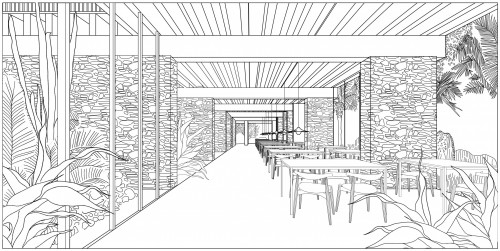 Proposal for a Beach pavilion in Nerja, Malaga, Spain. 2021. 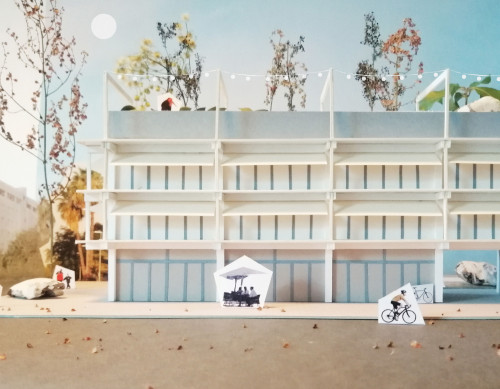 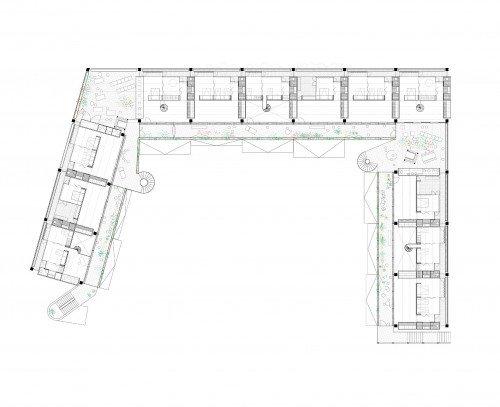 Sequero is an architect and designer, and one third of SalazarxSequeroxMedina, an award-winning collaborative practice with ongoing projects in Peru, Spain and the US. Their work reconsiders the role of the local in a global context, confronting history and regional material culture with sensitive and contemporary resolution. Founded in 2020, their work has been recognized with awards in design and building competitions, and exhibited internationally in venues including the 2022 Oslo Architecture Triennale Neighboorhood Index, or the streets of Sevilla, Spain. Also in 2022, the practice has been part of Ecosistemas.zip, an exhibition that foregrounds the work and theoretical ecosystem of the most relevant practices from the generation of architects under 35 with work in Spain.

Prior to joining Syracuse University, Sequero has been a Visiting Critic at Cornell AAP, where he taught design studios and visual representation and building technology seminars, and he served as a guest critic at undergraduate and graduate reviews in various universities.

He has been a collaborator of offices in Berlin and Madrid, most recently at Barkow Leibinger, where he was the Competitions Team Leader, closely involved in material research and exhibition projects, and he cofounded Let’s Talk, a monthly lecture series for architectural discourse centered around the overlaps between theory and practice. Prior to that, he was trained as an architect in Rafael Moneo’s studio, in his native country Spain, where he collaborated mostly in built projects, focusing especially on three winery extensions in Bierzo, Mallorca, and Olmedo.

Sequero holds a Master of Architecture degree from the ETSAM, Technical University of Madrid, 2015. His final thesis was awarded the third Asemas Prize nationally, 2017. During his studies, he was the recipient of a Banco Santander Fellowship (2014) which led him to collaborate with Madrid-based office FRPO in the design of the IX Iberoamerican Architecture and Urbanism Biennale exhibition.