Quick links
Syracuse Architecture
Back to Top Back to Previous Page
May 13, 2017 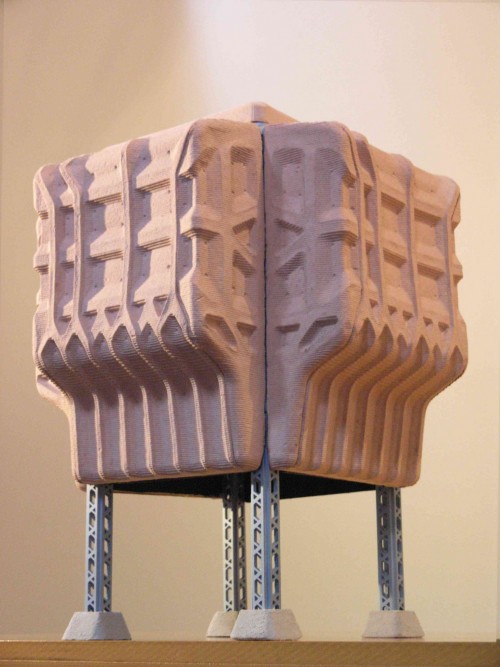 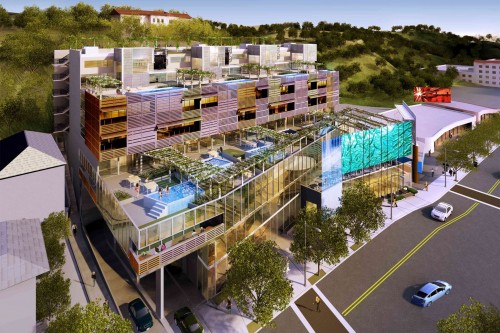 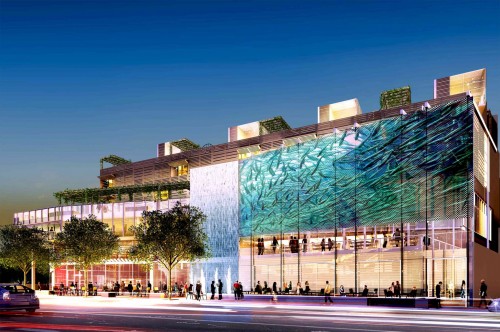 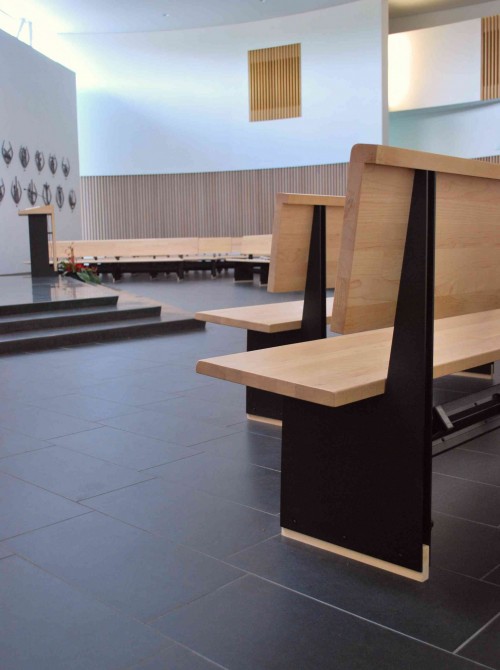 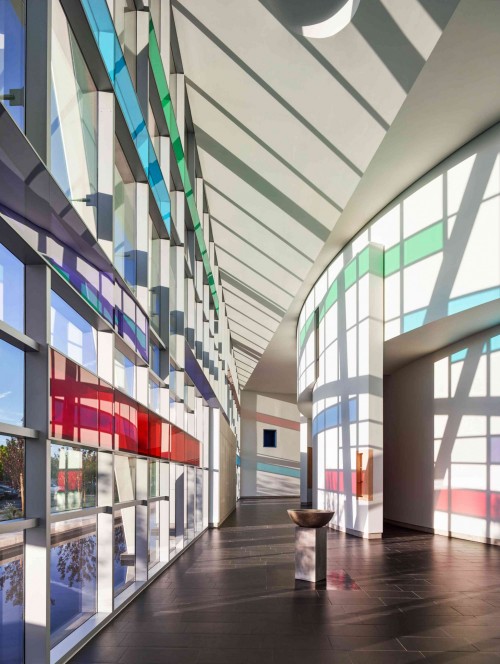 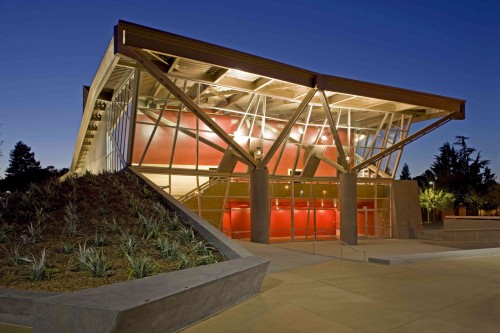 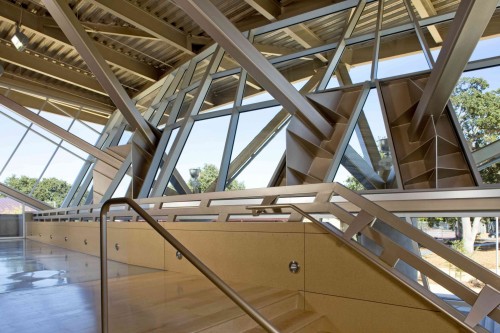 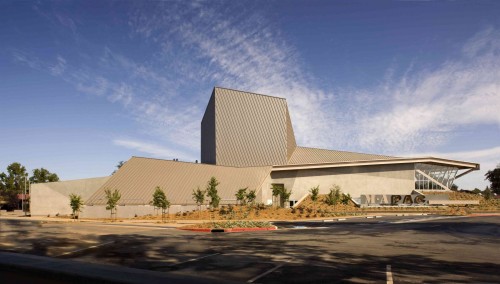 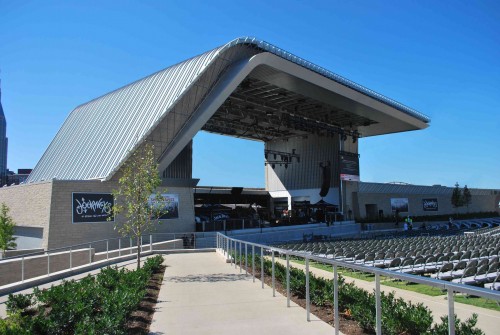 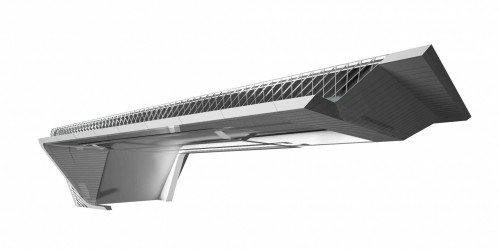 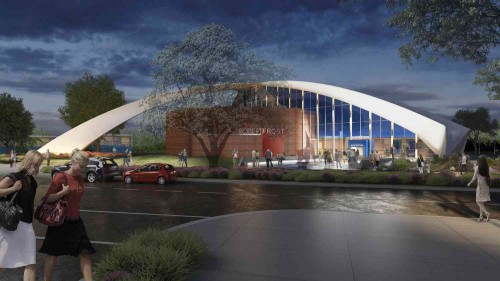 Convocation address to the class of 2017

Hsinming Fung received her M. Arch from the University of California, Los Angeles, and her B.A. from California State University, Dominguez Hills. Over the years, Fung has been the recipient of numerous awards and honors, including the Rome Prize Fellowship in Design (1991), the American Academy of Arts and Letters Architecture Award (1994), and the Chrysler Design Award (1996). Fung also received the AIA/LA Gold Medal (2006), and the AIA/CA Firm Award (2008).

Throughout her career, Fung has maintained a commitment to architectural education as demonstrated by appointments and teaching positions. Currently, Fung is the Southern California Institute of Architecture (SCI_Arc) Director of International Programs & Institutional Relationships. Past positions at SCI_Arc include Director of Academic Affairs (2010-1015) and Director of Graduate Programs (2002-2010). Fung’s teaching positions include Eero Saarinen Visiting Professorship of Architectural Design at Yale University (1995 and 2000); Herbert Baumer Distinguished Visiting Professorship at Ohio State University (1996); and Visiting Critic at University of Pennsylvania (1990).

Fung presently serves on the Board of Directors for Places Journal.