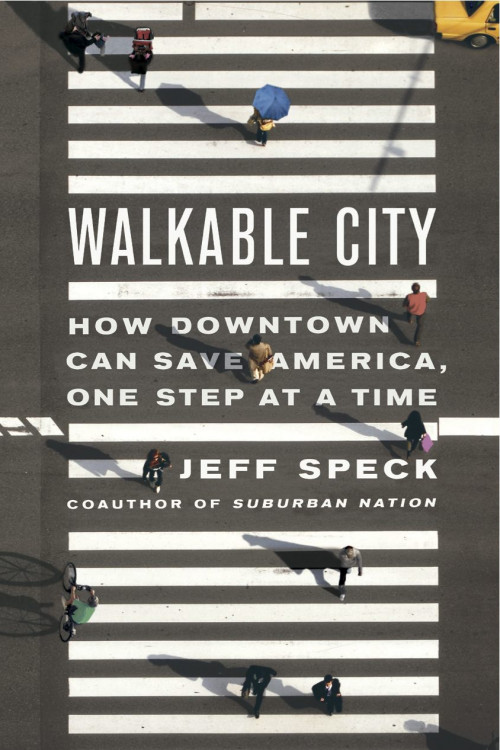 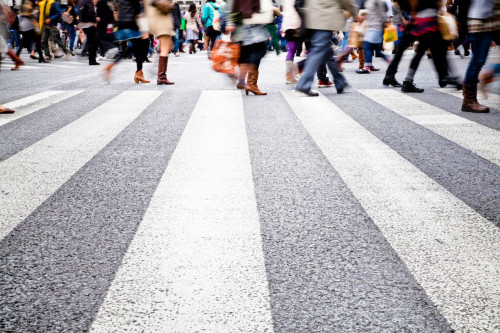 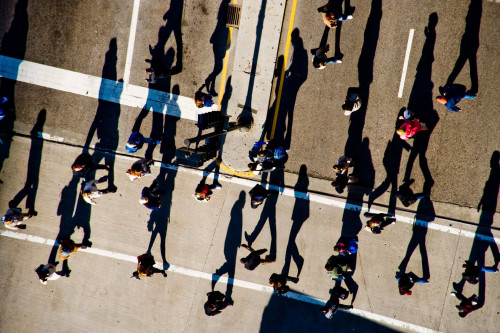 Jeff Speck is a city planner and urban designer who advocates internationally for more walkable cities. As Director of Design at the National Endowment for the Arts from 2003 through 2007, he presided over the Mayors’ Institute on City Design and created the Governors’ Institute on Community Design.  Prior to his federal appointment, Mr. Speck spent ten years as Director of Town Planning at DPZ & Co., the principal firm behind the New Urbanism movement.  Since 2007, he has led Speck & Associates, a boutique planning firm that specializes in making American downtowns thrive.

With Andres Duany and Elizabeth Plater-Zyberk, Mr. Speck is the co-author of The Smart-Growth Manual and the “modern classic” Suburban Nation, which the Wall Street Journal calls “the urbanist’s bible.”  His latest book, Walkable City–which the Christian Science Monitor calls “timely and important, a delightful, insightful, irreverent work” –was the best selling city-planning book of 2013-15.