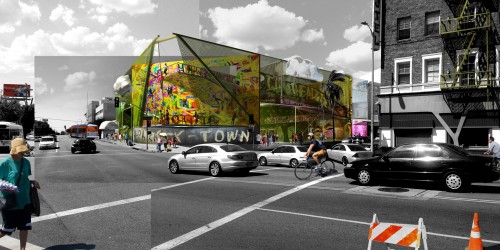 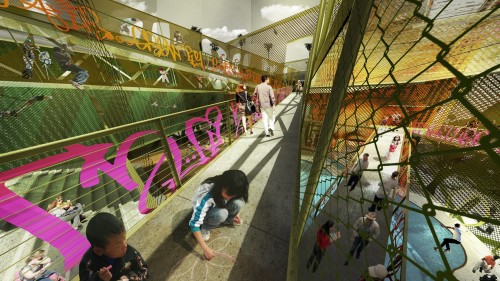 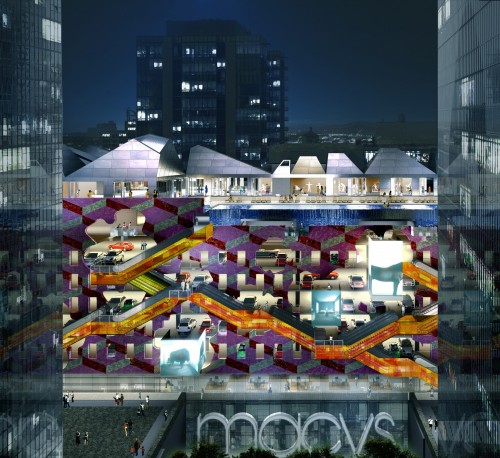 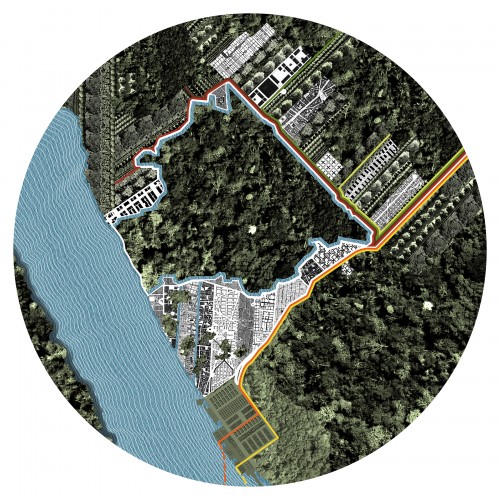 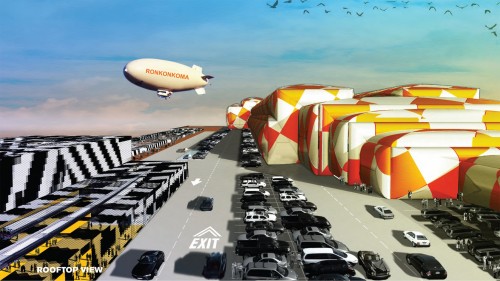 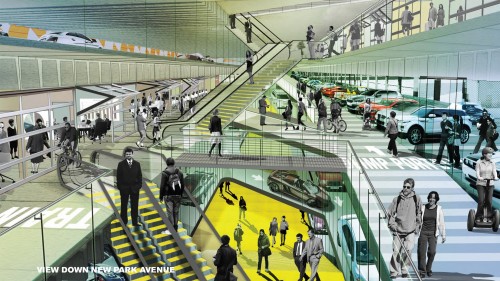 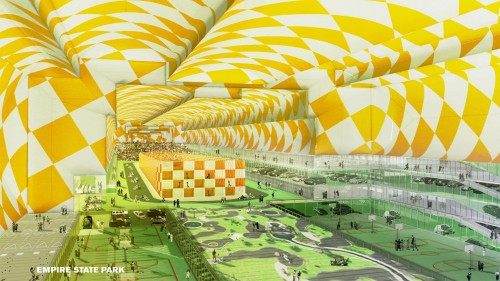 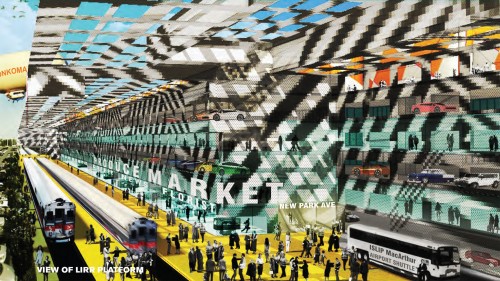 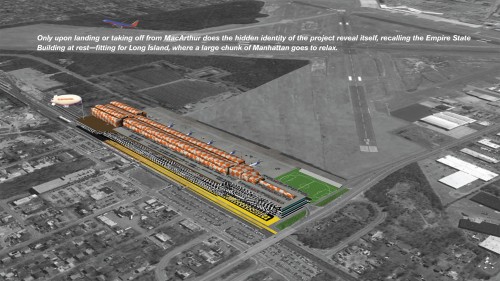 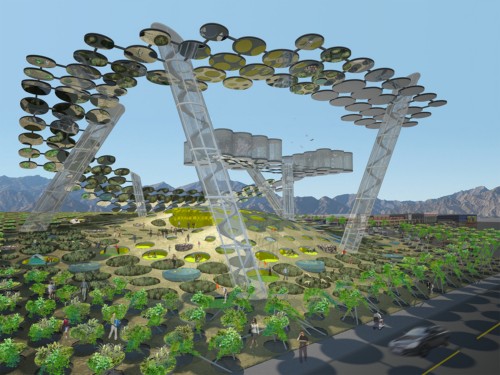 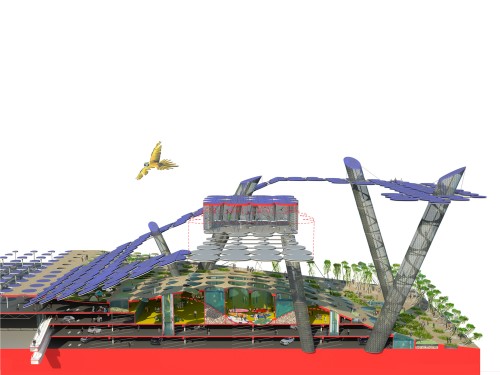 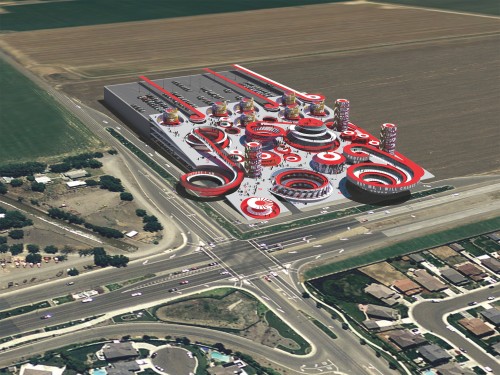 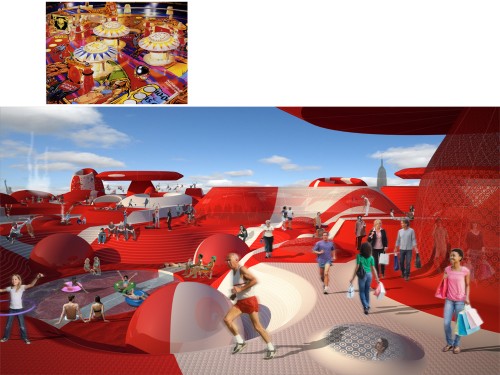 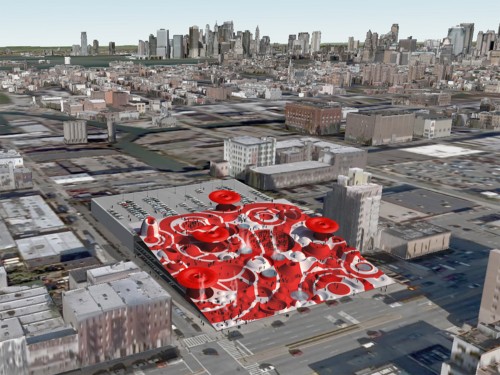 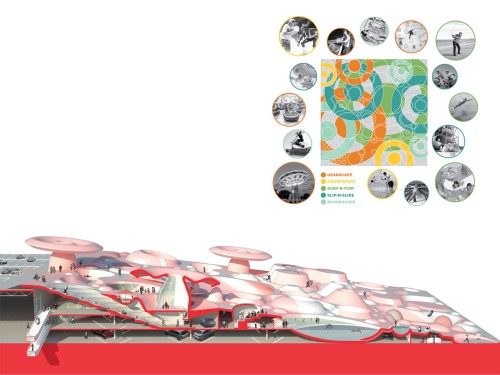 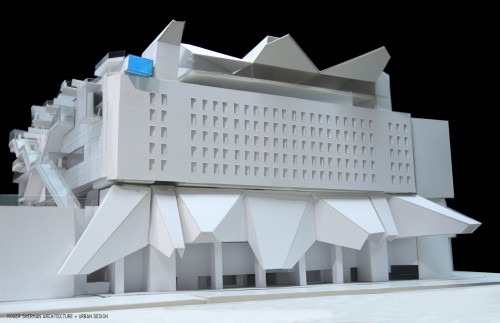 Roger Sherman’s work has been featured in Newsweek and Fast Company and on CNN and the History Channel. It has also been exhibited at many prominent international venues, including the 2009, 2010 and 2016 Rotterdam and Venice (IT) Biennales (for the design of the new town of Providencia, in the Ecuadorian Amazon; Playa Rosa, a public/private community-based development in South LA; and Thinking Outside the Big Box, an urban infill cum community investment strategy for Target); and at the Victoria and Albert Museum (Flex-Deck-Spec House, 2007). Award-winning larger-scale urban planning work includes RePark, an end-use plan for FreshKills Landfill (Staten Island, NY); UP THE BLOC, the re-purposing of a downtown LA parking structure; and Chia Mesa, the re-purposing of a Scottsdale, AZ strip mall. Since joining Gensler, Sherman has been at work on a new infrastructure and urban development plan for: northern Haiti; a digitally-driven signage and public space installation for the Sunset Strip (West Hollywood); and HYPO-PARK, a high density model of public recreation space for underserved communities in LA.