Symposium: Start Ups in the Desert 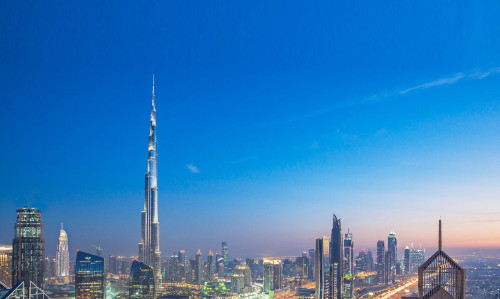 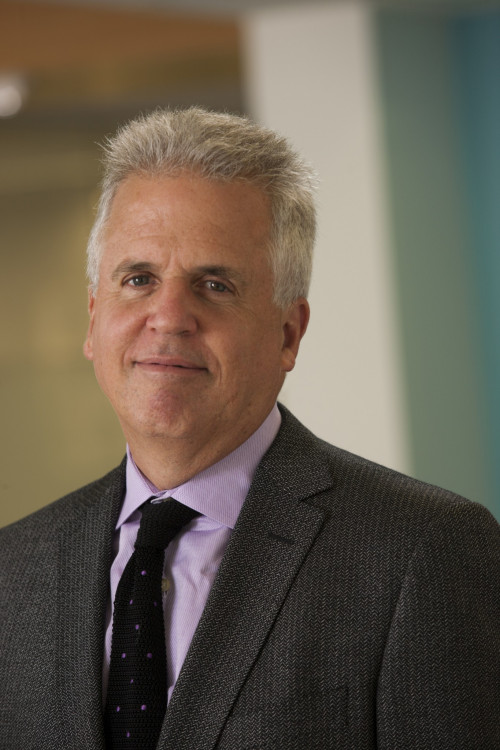 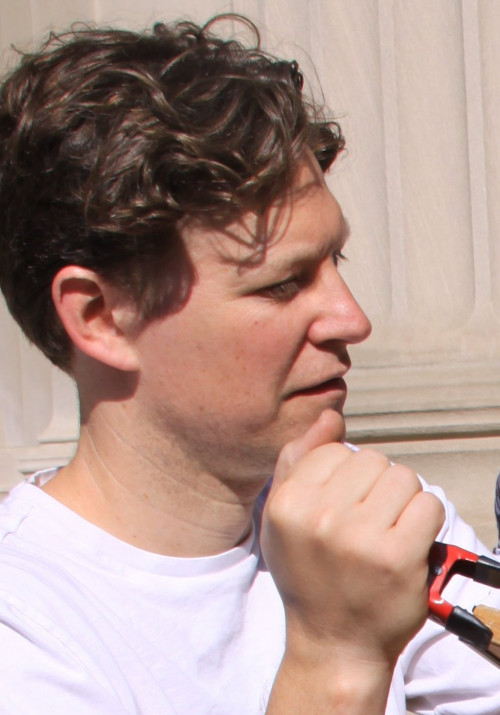 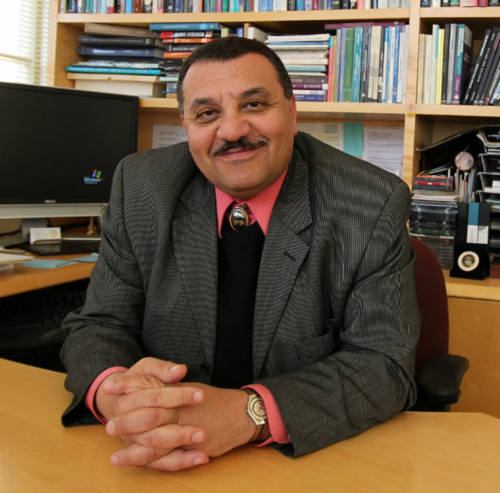 
Please join us for discussions and presentations focused on the architecture and urbanism of the Gulf, the UAE, and Dubai, and the value of sustainability in the desert. The symposium will be part of the final review for the Dubai-based Syracuse Architecture travel studio taught by Assistant Professor Tarek Rakha, and sponsored by El Seif Engineering Contracting Company.

As senior vice president, Rod Henderer, has been responsible for leading the designs of many of the RTKL’s most prominent projects, both in the public and private sectors. As a senior designer/architect, he is experienced in all phases of project development from design through construction administration. His portfolio of international and domestic assignments encompasses cultural facilities, corporate headquarters, hotels and resorts, retail, mixed-use and embassy projects. He completed a 2 year assignment Dubai early in 2015.

Rod Henderer has devoted much of his 30-year career to the design of civic and public buildings, many among this country’s most visible pieces of architecture, including one that may be considered the ultimate physical expression of our democratic government. At a time when public buildings must respond to a growing security threat, Henderer’s projects advance civic architecture and refine the nature of public spaces by embodying the democratic ideal of assembly and civic pride. Examples include the U.S. Capitol Visitor Center, the Food and Drug and Administration Headquarters, the National Geospatial Intelligence Agency Headquarters, several embassies for the Department of State abroad, and foreign embassies in Washington.

Rod Henderer’s designs demonstrate innovative and creative approaches to solving functional program requirements including responsiveness to specific client requirements and criteria, and a consistently high level of exploration, rigor, and personal commitment to design excellence. In recognition of his commitment to architecture, he was elected to the College of Fellows of American Institute Architects in 2011.

A physicist by training, Christoph Reinhart is a building scientist and architectural educator working in the field of sustainable building design and environmental modeling. At MIT he is leading the Sustainable Design Lab (SDL), an inter-disciplinary group with a grounding in architecture that develops design workflows, planning tools and metrics to evaluate the environmental performance of buildings and neighborhoods. Products originating from the group – such as DIVA, Mapdwell, DAYSIM and umi – are used in practice and education in over 90 countries.

Before joining MIT in 2012, Reinhart led the sustainable design concentration area at Harvard’s Graduate School of Design where architecture students voted him the “2009 Teacher of the Year.” From 1997 to 2008, he worked as a staff scientist at the National Research Council of Canada and the Fraunhofer Institute for Solar Energy Systems in Germany. Reinhart currently serves on the editorial board of several journals including the “IBPSA Journal of Building Performance Simulation.” He has authored over 100 peer-reviewed scientific articles, including a text book on daylighting. His work has been supported within public and private sectors by groups that include the National Science Foundation, Autodesk, United Technology Corporation, Sage Electrochromics, Transsolar Climate Engineering, and the governments of Canada, Kuwait and Saudi Arabia.

Christoph Reinhart’s work has been recognized with various awards including the ARUP Best Paper Prize at Building Simulation 2009 and the 2010 Leon Gaster Prize from the Society of Light and Lighting. In 2013 “Buildings4Change” magazine voted him one of its inaugural Stars of Building in Science. SDL’s spinoff Mapdwell has been recognized with FastCompany’s Design by Innovation 2015 award for data visualization as well as a Sustainia 100 award.

Dr. Nezar AlSayyad is an architect, planner, urban historian, and public intellectual. He is a professor of architecture, planning, and urban history at the University of California at Berkeley where he currently serves as the faculty director of the Center for Arab Societies and Environments Studies (CASES).

AlSayyad holds a B.S. in architectural engineering and a diploma in town planning from Cairo University, an M.S. in architecture from the Massachusetts Institute of Technology, and a Ph.D. in architectural history from UC Berkeley. In 1988, AlSayyad co-founded the International Association for the Study of Traditional Environments (IASTE). Today, he serves as the association’s president and editor of its highly acclaimed peer-reviewed journal, “Traditional Dwellings and Settlements Review.” He has consulted for many public agencies around the Arab world. He also maintains a small private architecture and planning practice, the Office of Cross- Cultural Architecture-XXA, based in Berkeley, California. AlSayyad is the recipient of many grants for his research, books, films, and projects from the U.S National Endowment of the Arts (NEA), Graham Foundation, Getty Foundation, Ford Foundation, Woodrow Wilson Center in D.C, Doris Duke Foundation, and the U.S. Department of Education. Among AlSayyad’s numerous awards are the Pioneer America Society Best Book Award in 1988, the American Institute of Architects Education Honors in 1991, and, more recently, a Distinguished Guggenheim Fellowship for 2014-2015. In 2008, the University of California recognized his work with the Distinguished Teaching Award, the highest recognition given to a faculty member on the Berkeley campus.

AlSayyad is the author, co-author, editor, or co-editor of many books. Recent publications include The Fundamentalist City?: Religiosity and the Remaking of Urban Space (2010); Cairo: Histories of a City (2011), and Traditions: The Real, the Hyper, and the Virtual in the Built Environment (2014).  AlSayyad has written, co-produced and co-directed two NEA-funded public television documentaries, “Virtual Cairo” and “At Home with Mother Earth.”