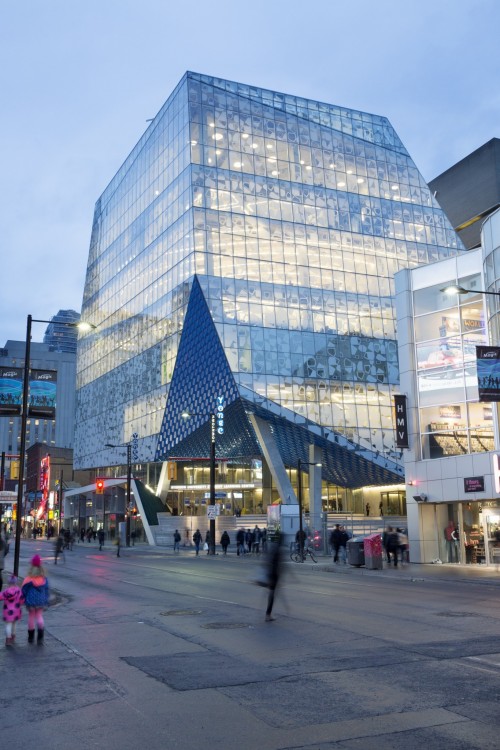 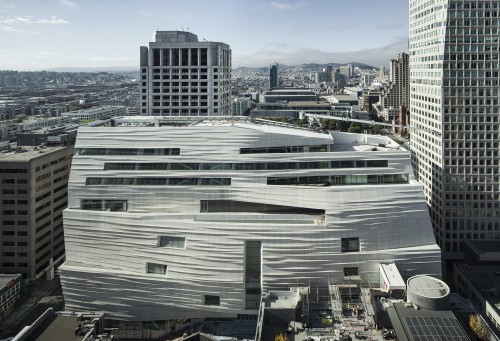 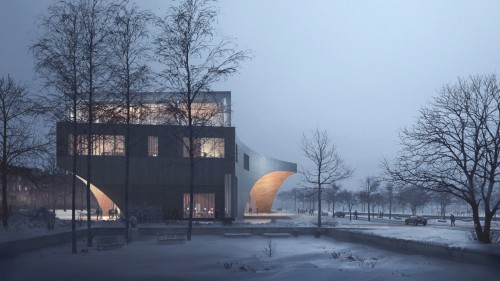 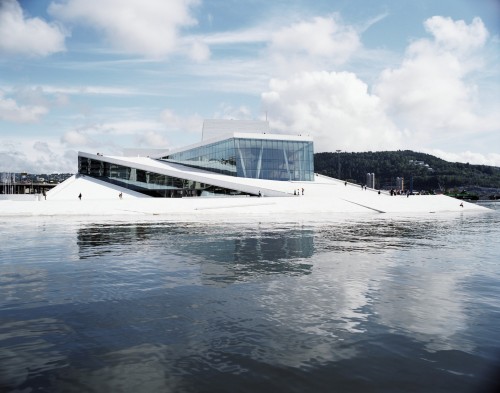 Craig Dykers was born in Frankfurt, Germany in 1961 and has lived extensively in both Europe and North America. Dykers received a bachelor’s degree in architecture at the University of Texas, Austin after initial studies in medicine and art. He has worked in Texas and California and later co-founded the architecture, landscape and interior design company Snøhetta in Oslo, Norway in 1989 and in New York City in 2004.

As one of the founding partners of the firm, Craig Dykers has led many of their prominent projects internationally, including the Alexandria Library in Egypt, the Norwegian National Opera and Ballet in Oslo, Norway, the National September 11 Memorial Museum Pavilion in New York City, and the recently completed Ryerson University Student Learning Centre in Ontario, Canada. Dykers is currently leading the design of the San Francisco Museum of Modern Art Expansion in San Francisco and the Times Square Reconstruction in New York City, both of which will be completed this year, as well as the Calgary Public Library in Alberta, Canada, and the Temple University Library in Philadelphia. Snøhetta has also recently been shortlisted as one of seven firms in consideration for the Obama Presidential Library in Chicago.

Dykers’ work has led to numerous international awards and widespread recognition including the Mies van der Rohe European Union Prize for Contemporary Architecture, the World Architecture Award and the Aga Kahn Award for Architecture, among many others. His interest in design as a promoter of social and physical well-being is supported by ongoing observation and development of an innovative design process. Active professionally and academically, Dykers has been the diploma adjudicator at the Architectural College in Oslo, a distinguished professor at City College in New York City, and a visiting critic in the Syracuse University New York City studio. He has lectured extensively in Europe, Asia, and the Americas.
view archived events