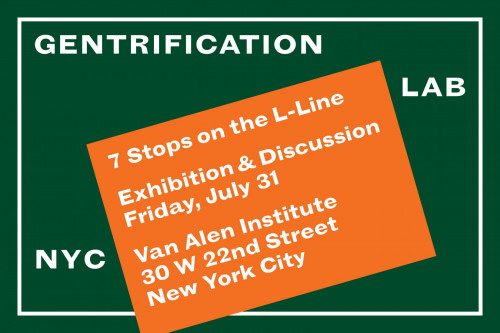 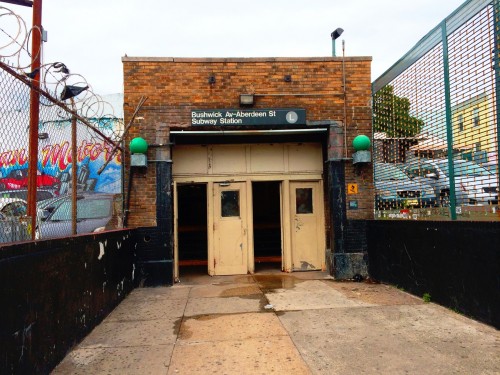 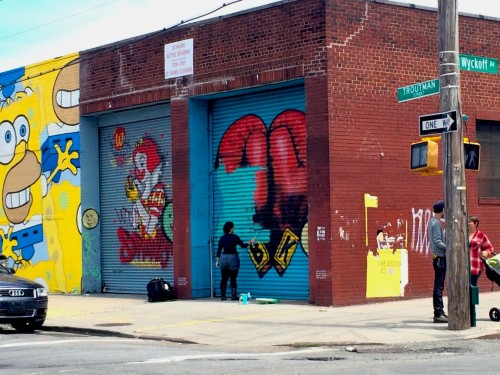 7 Stops on the L-Line
Exhibition & Discussion

Driven by global economic, social and political transformations, gentrification is a ubiquitous urban condition that is responsible for some of the most vibrant and successful and simultaneously some of the most inequitable places in the city. What role can and should architecture play in gentrification? Or has architecture merely become a service provided by developers?

Gentrification Lab is a multi-year design and research studio that intends to reconnect architecture with the economic, social and political realities of the contemporary city. What is the relationship between the size of an apartment and the rate of gentrification? How do zoning laws impact the envelope of a block? Can public space and public housing be used as an antidote to practices of exclusion?

New York Mayor de Blasio has issued a challenge to build 200,000 new affordable housing units over the next ten years in the five boroughs. Gentrification Lab has taken up this challenge and developed a manifesto of architectural prototypes that rethinks the relationship between public and private space and offers a counter-proposal to normative gentrification.