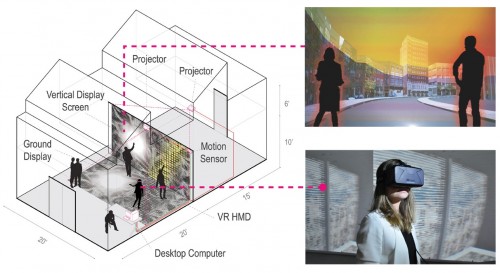 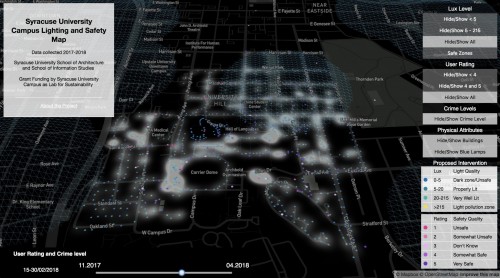 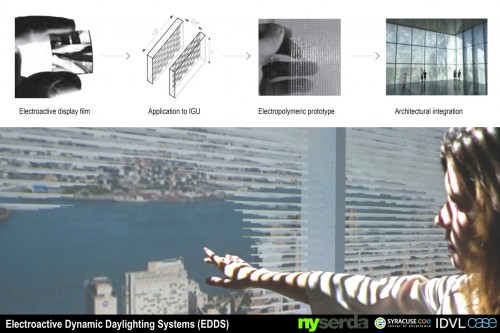 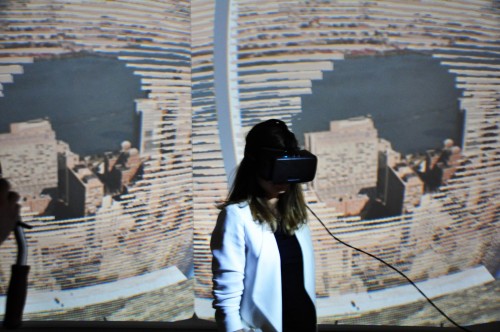 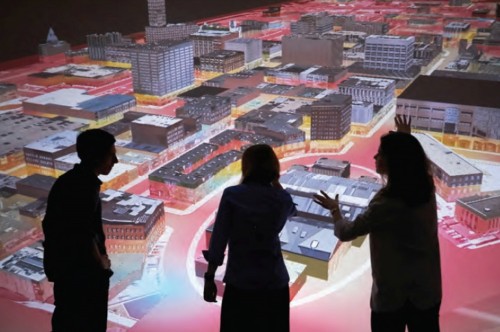 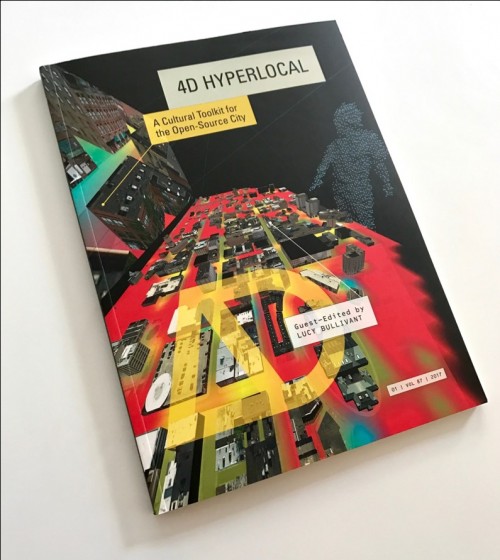 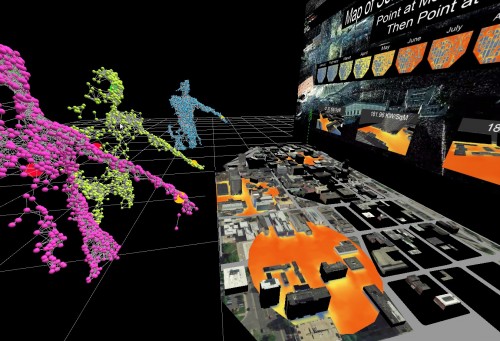 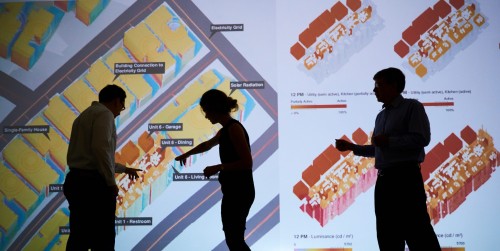 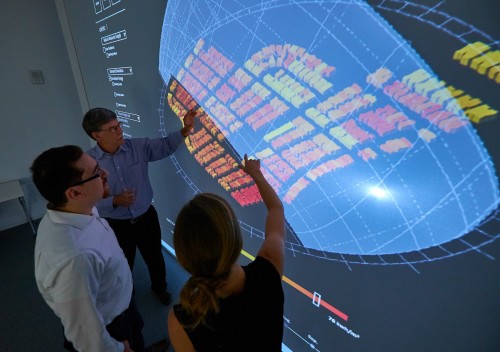 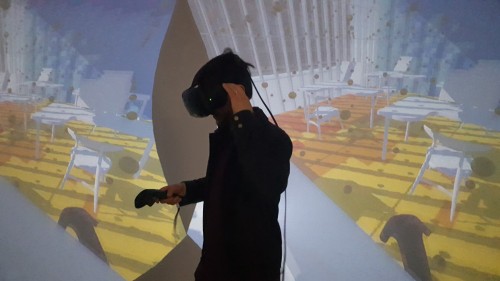 
Bess Krietemeyer is an architectural designer, educator, and researcher whose expertise lies at the intersection of advanced building technologies, interactive visualization tools, and human and energy feedback systems in the design of sustainable built environments. Prior to joining the faculty at Syracuse, Bess was a HASS Fellow at Rensselaer Polytechnic Institute’s Center for Architecture Science and Ecology (CASE), where she received her Ph.D. in Architectural Sciences. She has practiced with Lubrano Ciavarra Architects and with Skidmore, Owings, & Merrill (SOM) on the design of international projects that integrate next-generation building technologies.

Bess teaches design and technical courses focused on the integration of building systems, environmental data, and user feedback loops into design processes. She is a Faculty Research Fellow at the Syracuse Center of Excellence (COE), where she leads the Interactive Design and Visualization Lab (IDVL). Her interdisciplinary research focuses on developing simulation software that merges contemporary techniques for energy modeling with new visualization and interactive methods in order to facilitate the integration of user input and energy feedback systems in the design process.

Her design research has been exhibited in several forums, including installations at the Hendershot Gallery in Manhattan, the Experimental Media and Performing Arts Center in Troy, NY, and the Milton J. Rubenstein Museum of Science and Technology (MoST) in Syracuse, NY. She has published in journals including Architectural Design (AD), Technology | Architecture and Design (TAD), Interiors: Design/Architecture/Culture, and the International Journal of Architectural Computing (IJAC). A recipient of the ARCC King Medal for Excellence in Architecture, Bess has contributed chapters and essays to books such as Architecture in Formation, Inside Smartgeometry: Expanding the Architectural Possibilities of Computational Design, and in Architecture and Interaction: Human-Computer-Interaction in Space and Place.