On August 6, 1945, when Keiko Ogura was 8 years old, she was exposed to the atomic bomb 2.4km away from the hypocenter. Now, as the Hiroshima Peace Culture Foundation’s official storyteller, she shares her testimony worldwide. We are honored to have her as our guest in October. 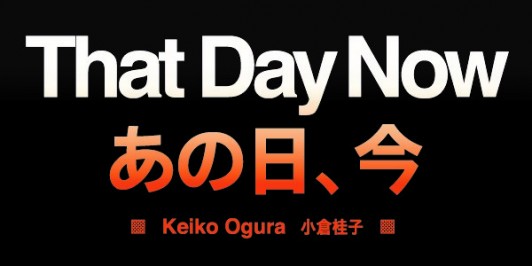 Across many Schools and Colleges at Syracuse University, and in partnership with the extended Syracuse community, Syracuse University will examine the current relevance of the 1945 atomic attacks on Hiroshima and Nagasaki, Japan. A series of public events and exhibitions will be organized around Ms. Ogura’s visit. Keiko Ogura is one of the few remaining English speaking survivors of the Hiroshima bombing. 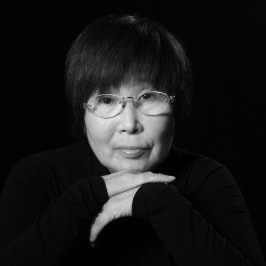 August 23 - November 26
Exhibition: That Day Now: Shadows Cast by Hiroshima
Everson Museum of Art
Curated by the Canary Project and Yutaka Sho, the show will include original artwork by Syracuse University art and architecture students.

Discussion participants, and only the participants, may sign-up for a virtual reality video workshop to experience the moment the A-bomb was dropped in Hiroshima, created by the students at Hiroshima Fukuyama Technical High School. The workshop will take place immediately after the conversation from 4 p.m. and 7 p.m., and the next day Thursday Oct. 26th from 11 a.m. to 2 p.m. at the Alan Gerry Innovation Lab.

Meeting more nuclear victims outside of Japan and exchanged experiences

“Hiroshima as I Saw It”

(by Elaine Wackerow with Yutaka Sho and Edward Morris)