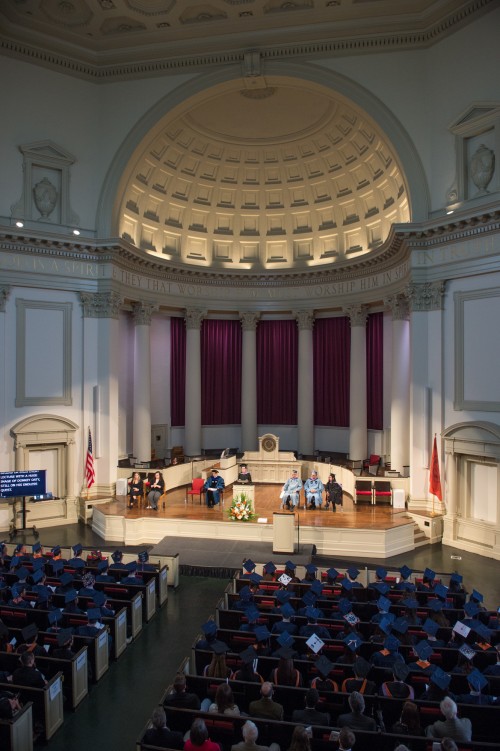 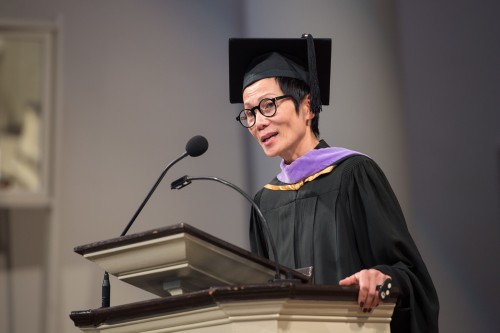 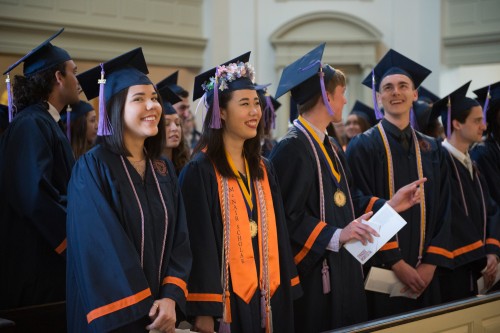 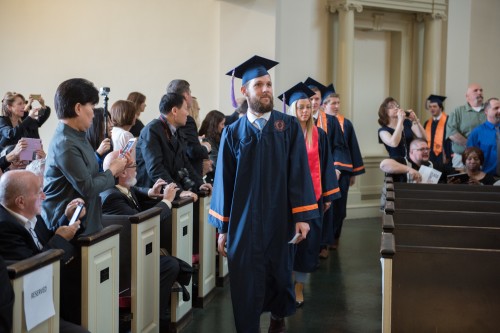 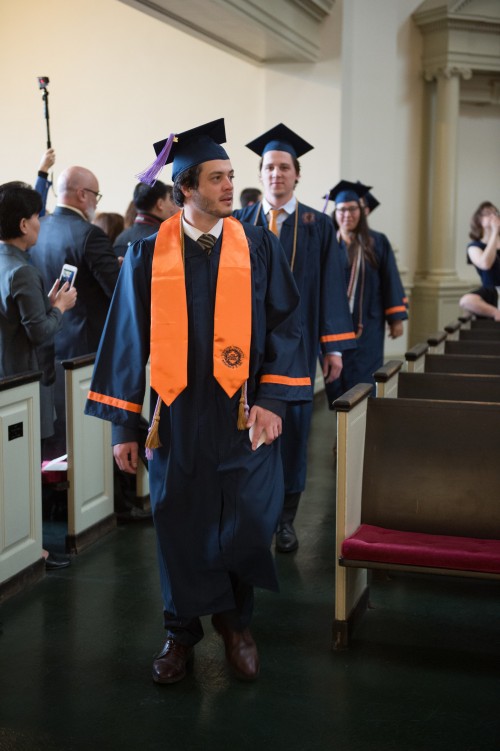 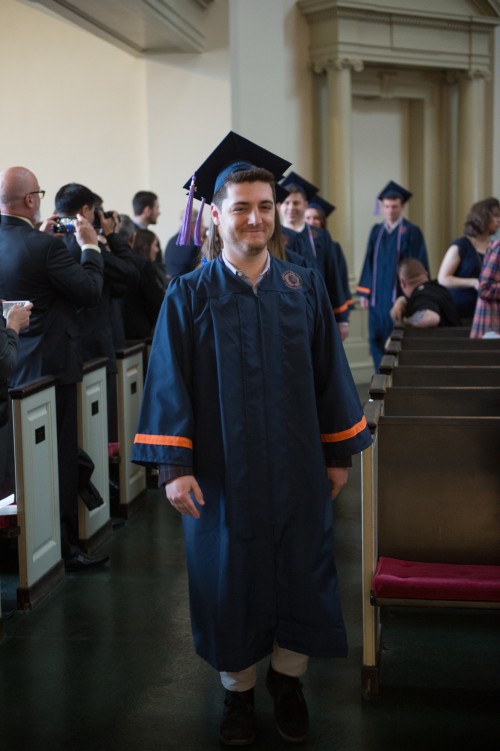 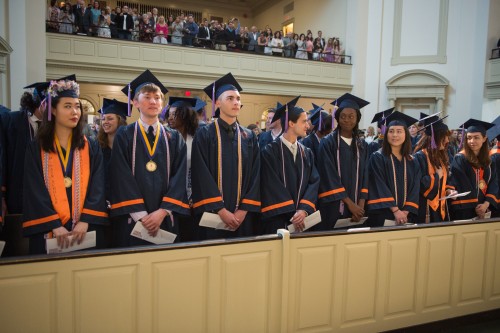 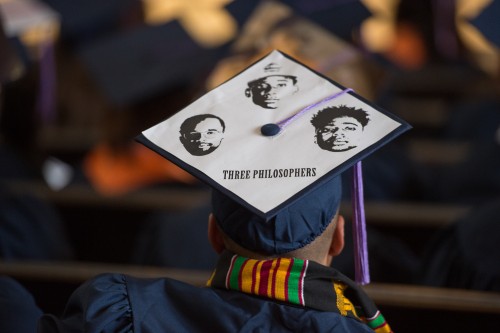 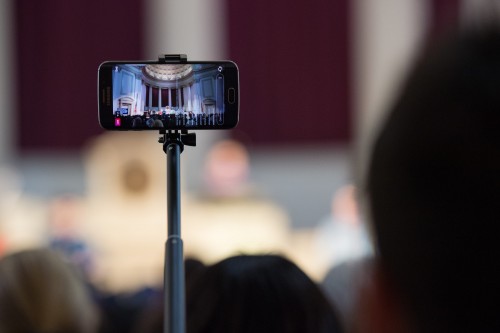 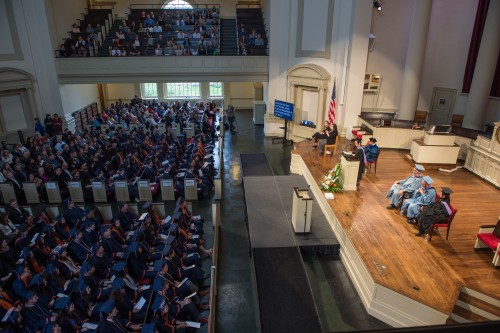 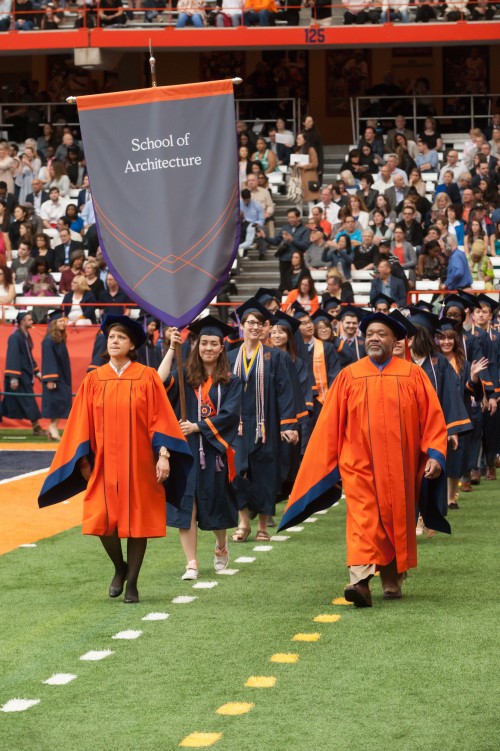 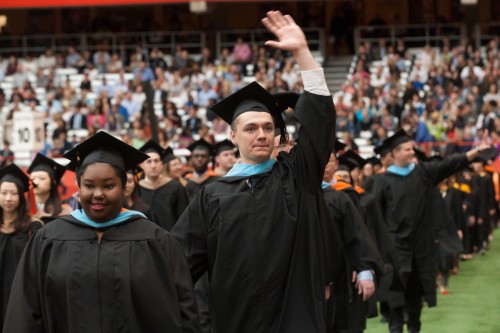 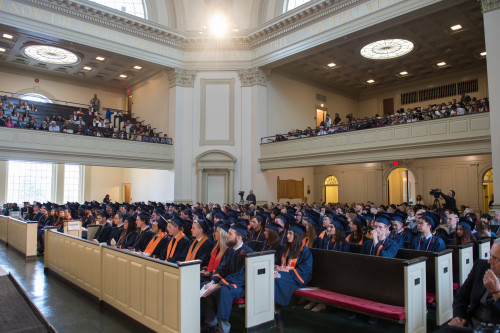 Congratulations to the Syracuse Architecture class of 2017! Students received recognition at the School’s convocation ceremony on Saturday, May 13 in Hendricks Chapel. 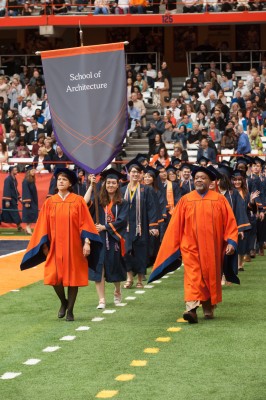 On Sunday, May 14, students were officially awarded their degrees at SU Commencement in the Carrier Dome. 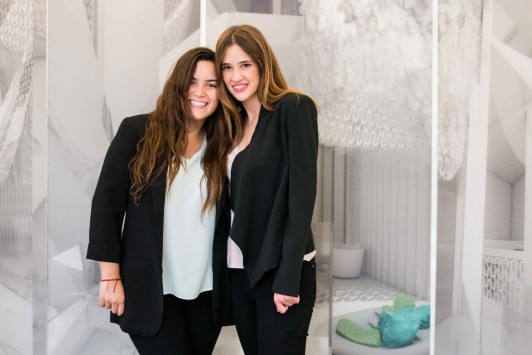