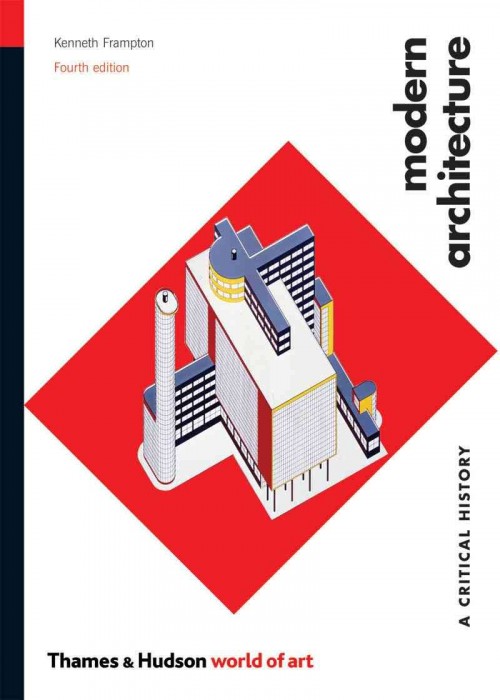 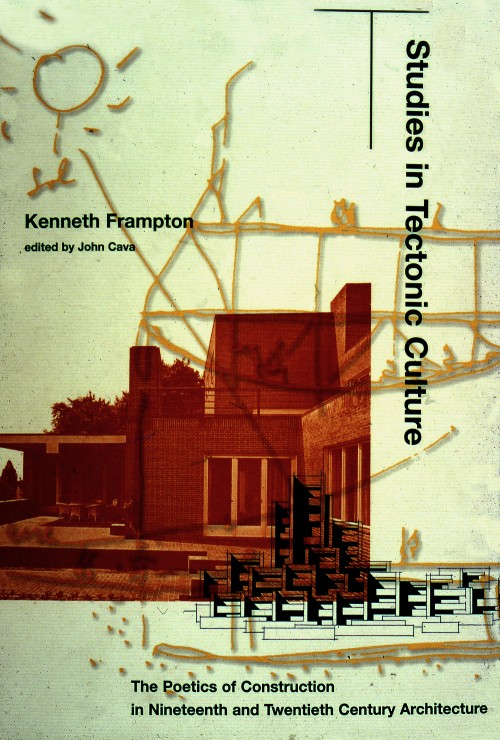 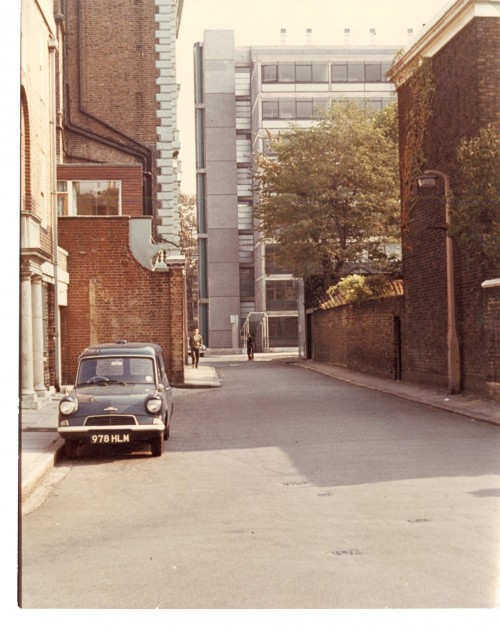 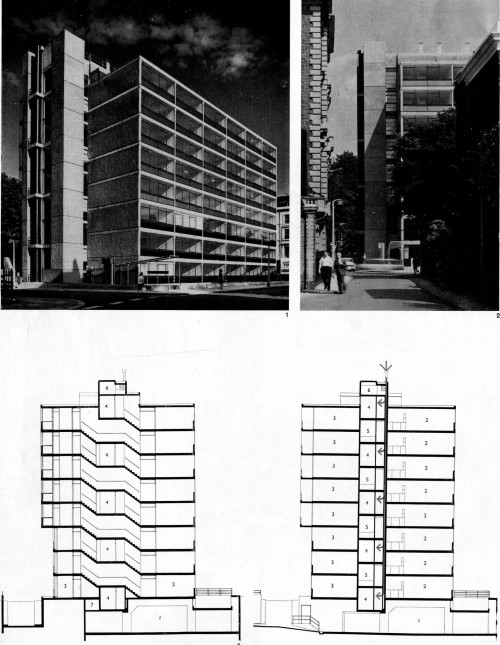 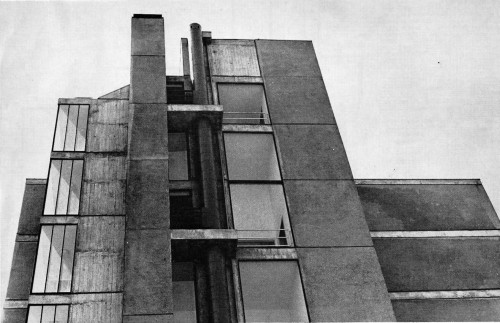 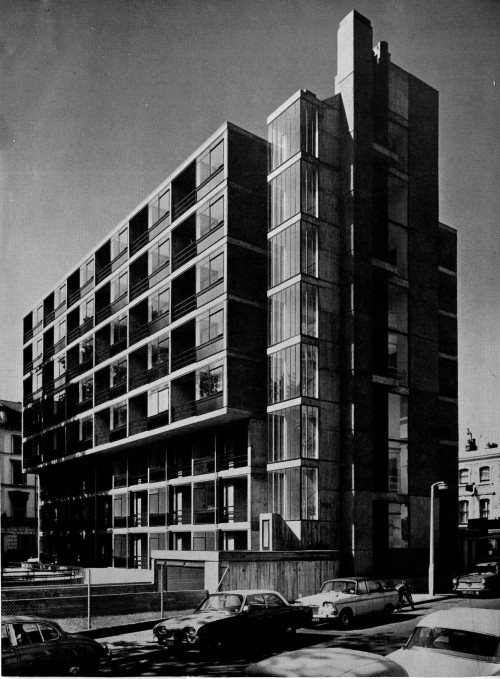 “The Mask and the Face: Building vs Architecture”

Kenneth Frampton was born in 1930 and trained as an architect at the Architectural Association School of Architecture, London. He has worked as an architect and as an architectural historian and critic, and is now Ware Professor at the Graduate School of Architecture, Planning and Preservation, Columbia University, New York. He has taught at a number of leading institutions in the field, including the Royal College of Art in London, the ETH in Zurich, the Berlage Institute in Amsterdam, EPFL in Lausanne and the Accademia di Architettura in Medrisio. Frampton is the author of numerous essays on modern and contemporary architecture, and has served on many international juries for architectural awards and building commissions. In addition to Modern Architecture: A Critical History, his publications include Studies in Tectonic Culture, Labour, Work and Architecture, and A Genealogy of Modern Architecture: Comparative Critical Analysis of Built Form.