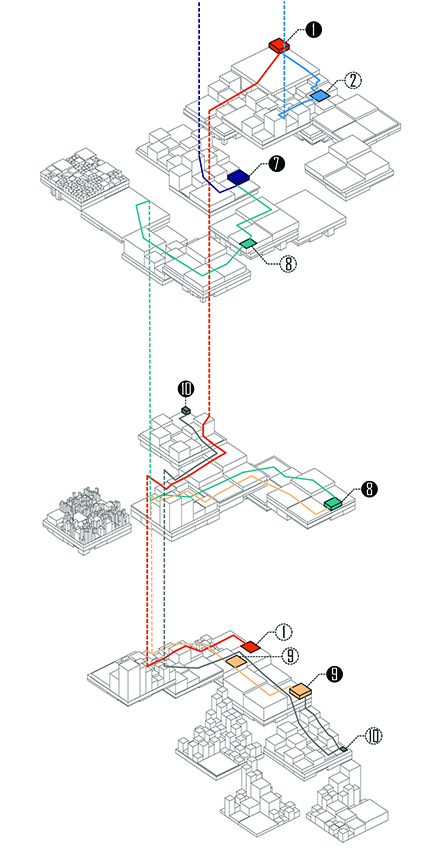 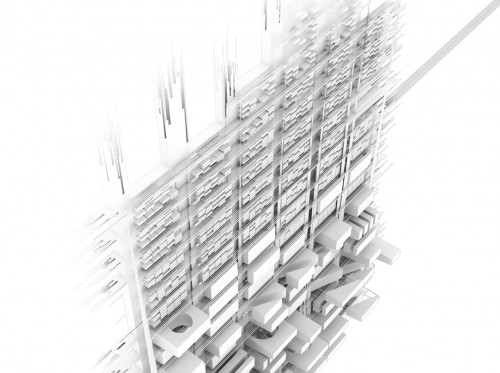 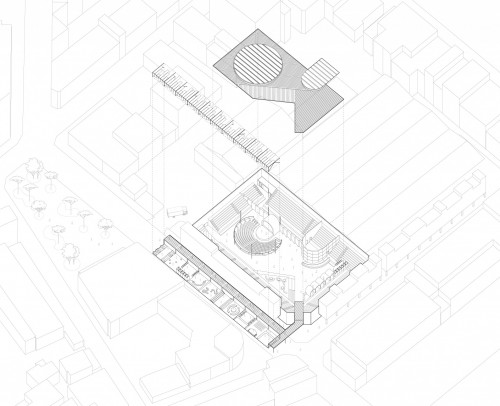 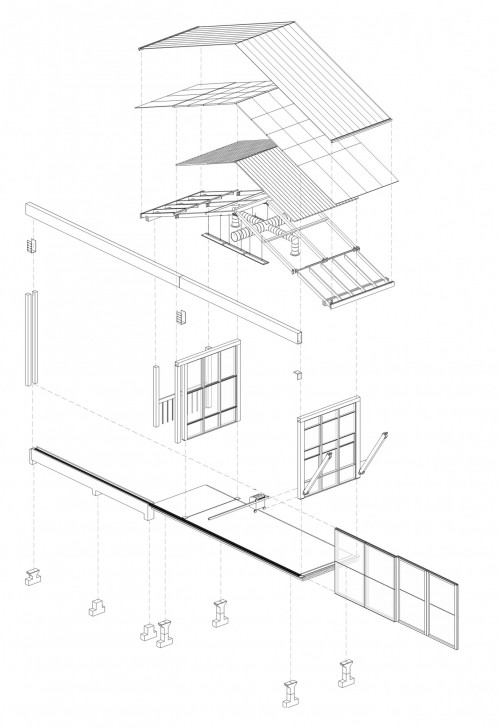 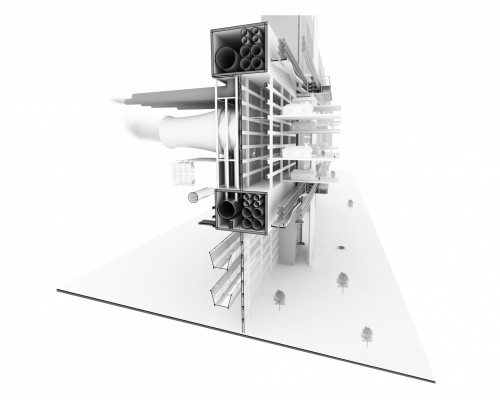 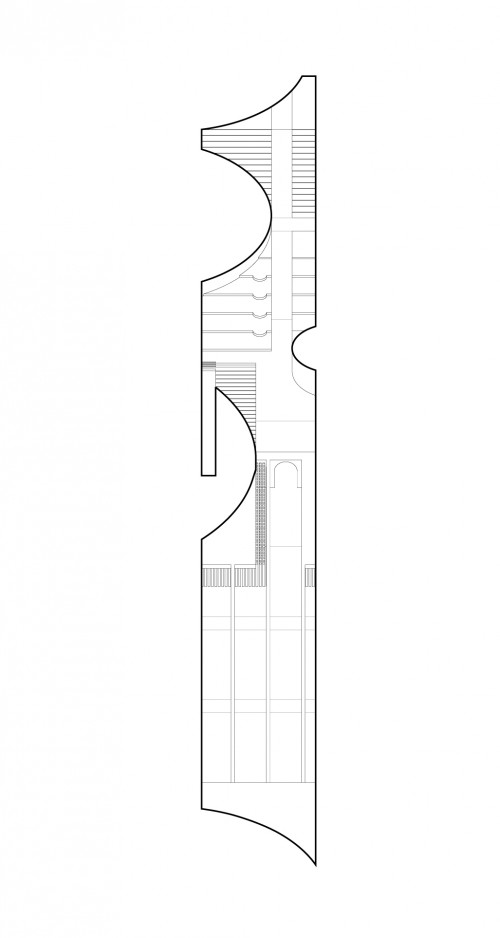 Matthew’s research is focused on the relationship of narratives to the architecture design process. He is currently developing Narrative Homes a self-initiated theoretical project exploring home design through the lens of literature.

Matthew is a Registered Architect in the state of New York and is the founder of MC:V a New York based architecture and design office. He recently received an international artist residency position at the I-Park Foundation for the Summer of 2019.