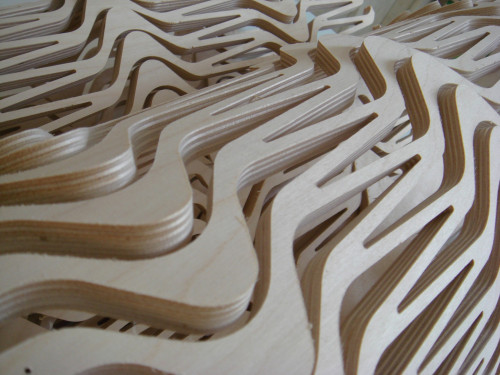 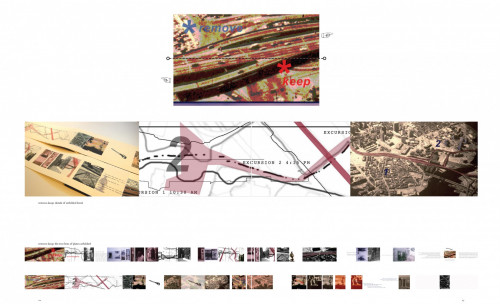 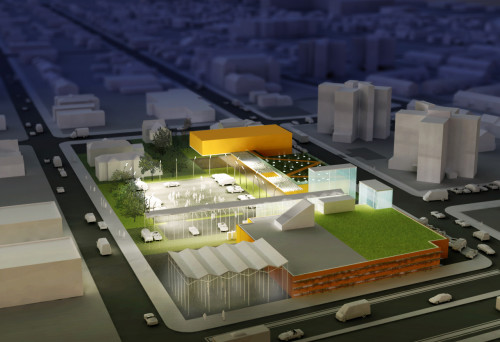 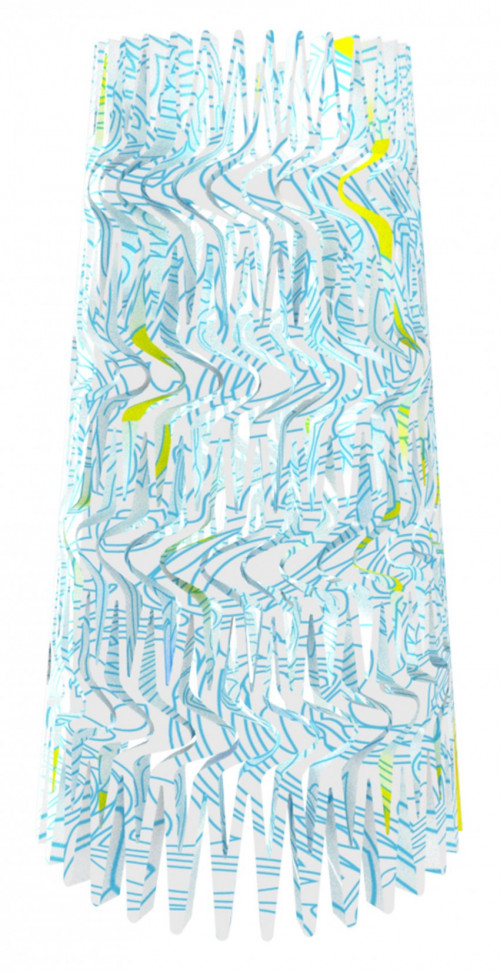 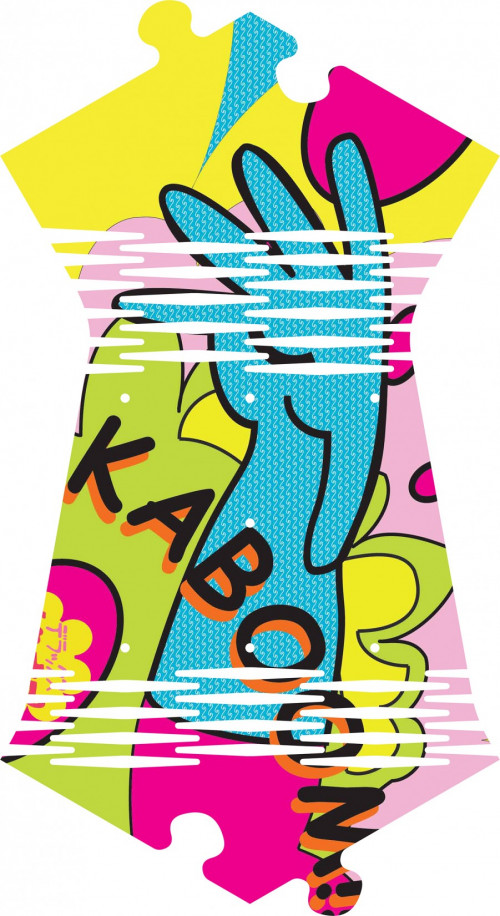 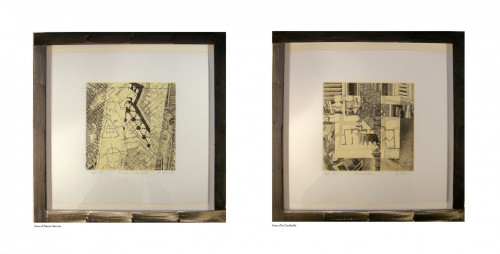 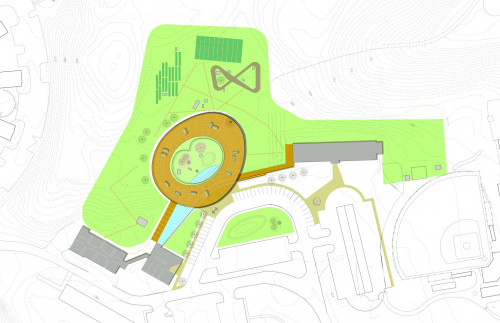 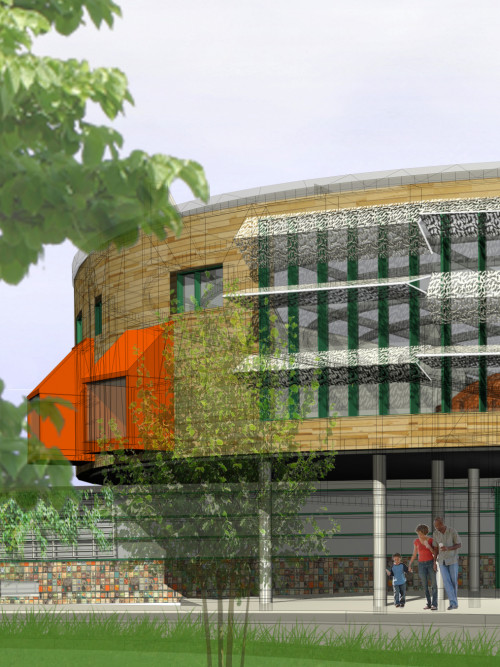 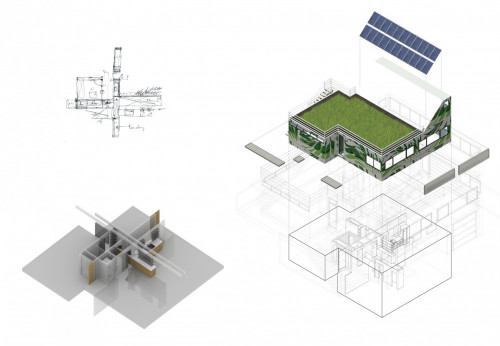 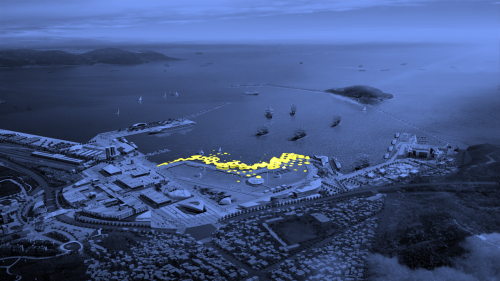 Anne Munly is Professor of Architecture at Syracuse University where she teaches undergraduate and graduate design studios and seminars in American urban settlement, theories of utopia, and modern dwelling. She has taught in SU global programs in London, Florence and Japan, and directed the Syracuse Architecture in London program and the Scuola di Architettura program in Florence, ltaly.

She is partner in Munly Brown Studio, a design consultancy formed with Theodore Brown. MBS engages in projects ranging from material research to master planning, with a commitment to environmental, social and economic sustainability, and has been premiated in several national and international competitions.

Aiming to reinforce disciplinary depth while broadening discourse within the field, Munly has engaged in several partnerships in her teaching. “Interrupting Rome, New York”, a critical mapping project using GIS software, was conducted with colleagues in the Maxwell School. She developed the seminar “Utopia: Landscape and Architecture in the New World” with a SUNY-ESF colleague to bring a landscape perspective to American urban studies. Her Rome Prize in Architecture fellowship project “Rome: City of Monuments, City of Domesticity, or, Piranesi Interrupted’’ considered the legacy of GB Piranesi’s Campus Martius map from a feminist perspective, and engaged her in printmaking practices in Rome, Italy. “Materiality and Dwelling” studies Japanese influences on modern house form and is part of an interdisciplinary program taught in Japan with a colleague in Visual and Performing Arts.

Among her research grants are awards from the National Endowment for the Arts, New York State Council for the Humanities, Boston Foundation for Architecture, the American Academy in Rome and NYSERDA. Her seminar “Utopian Theory and Urban ransformation in Early American Town Planning” received an AIA Education Honor citation. Her work and the work of MBS has been widely exhibited both in the U.S. and abroad.