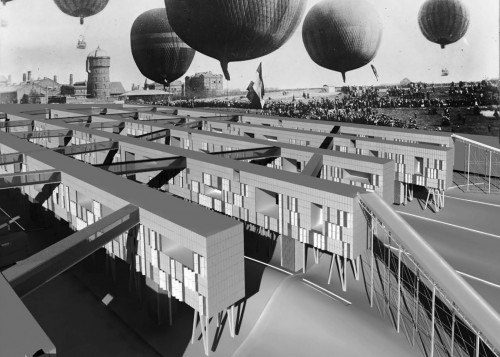 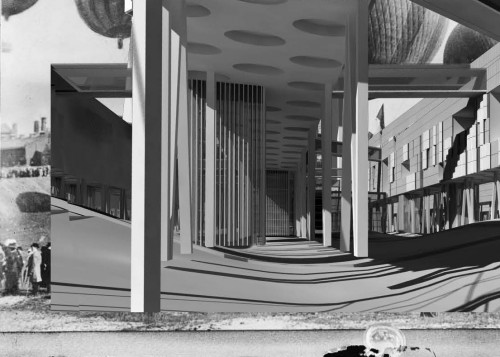 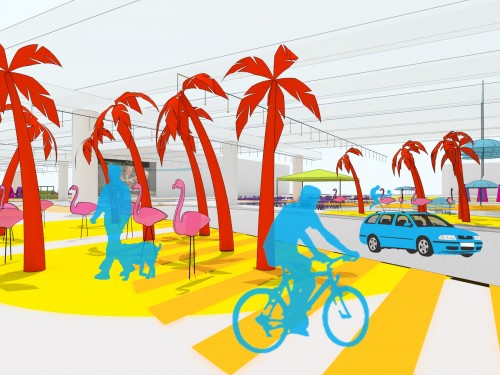 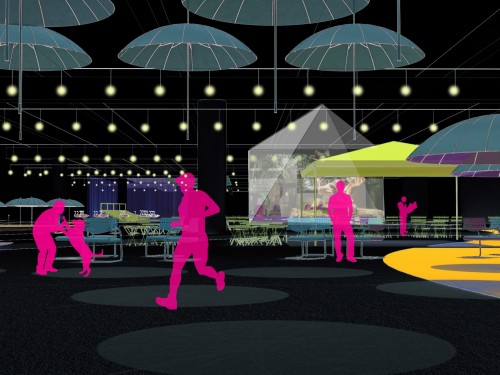 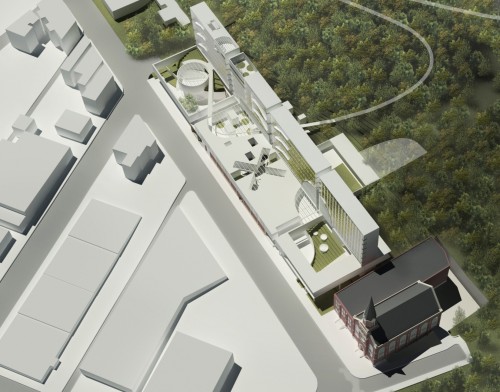 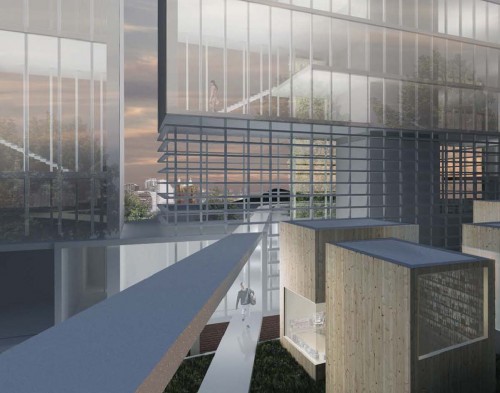 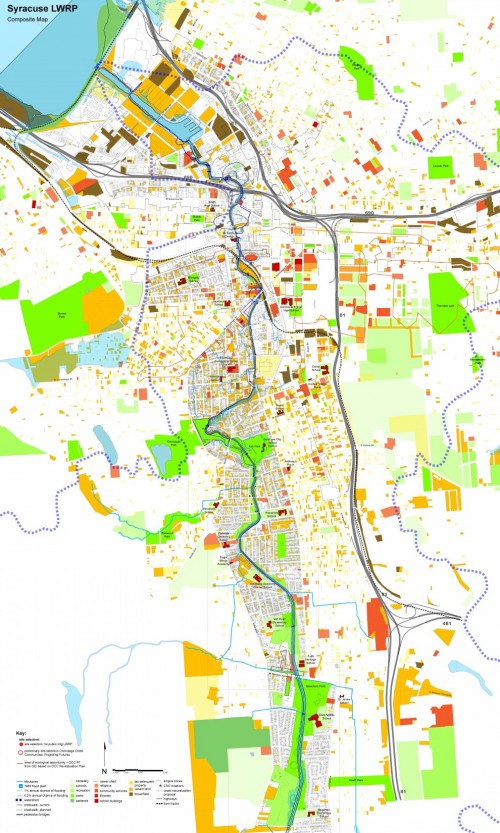 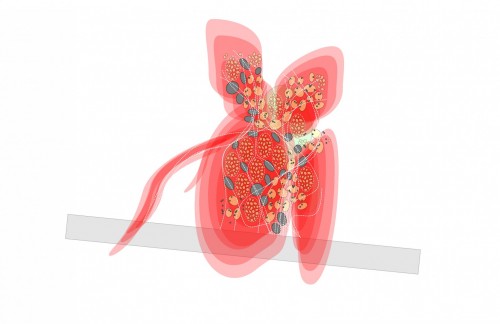 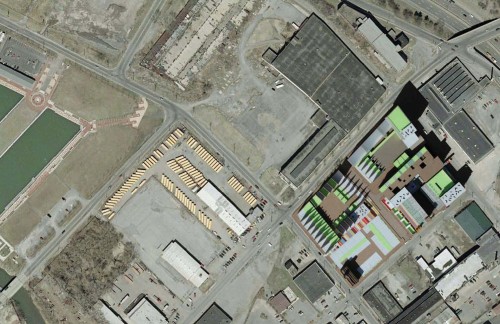 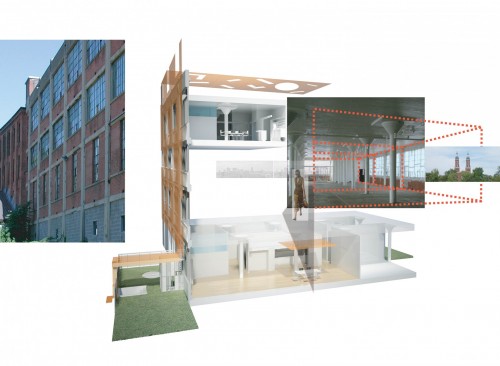 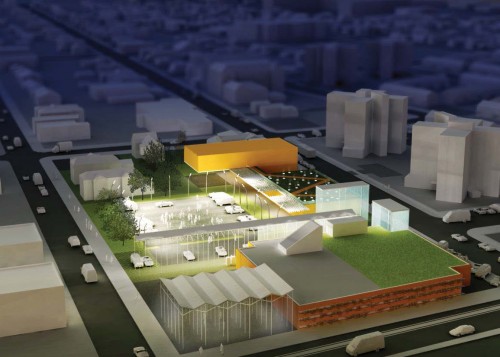 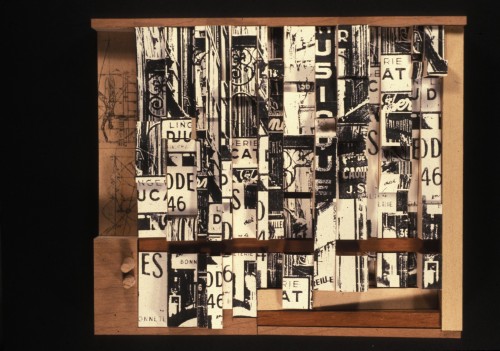 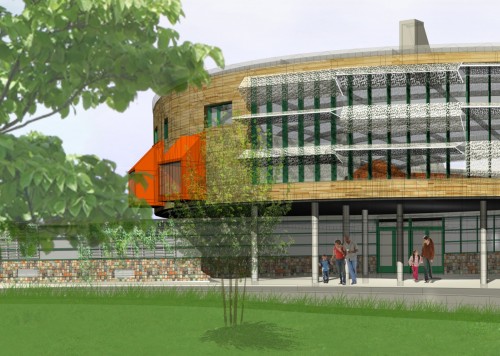 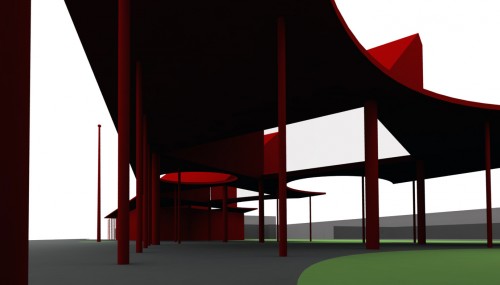 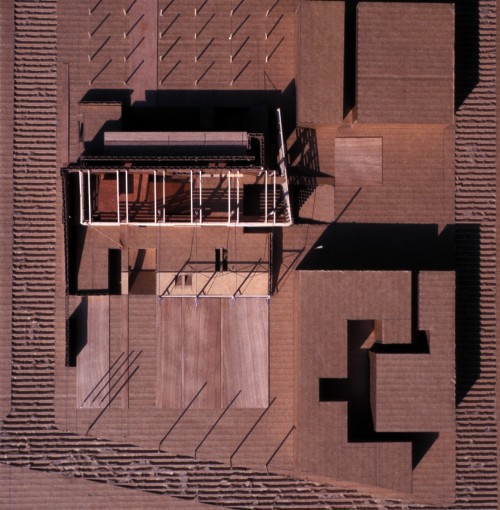 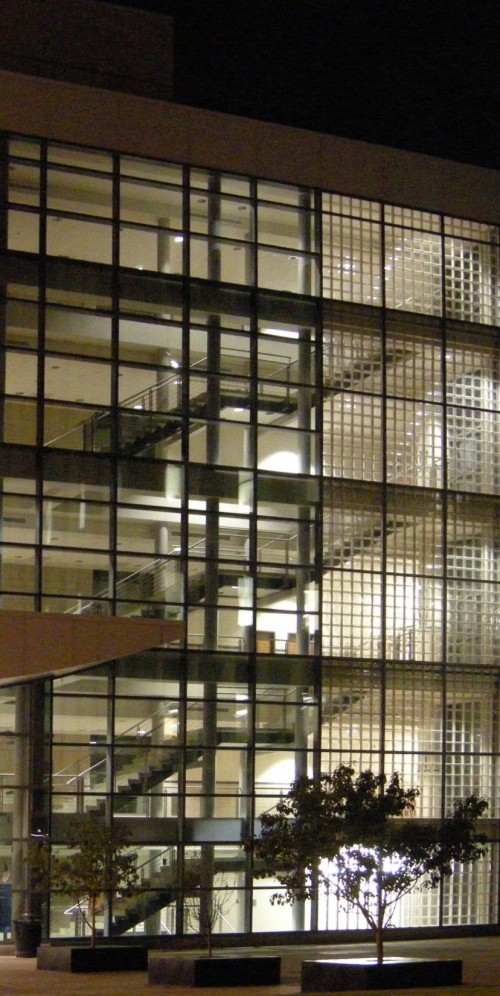 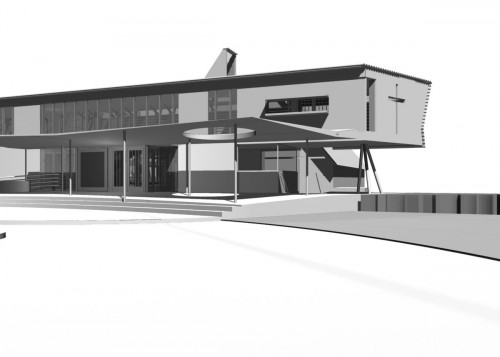 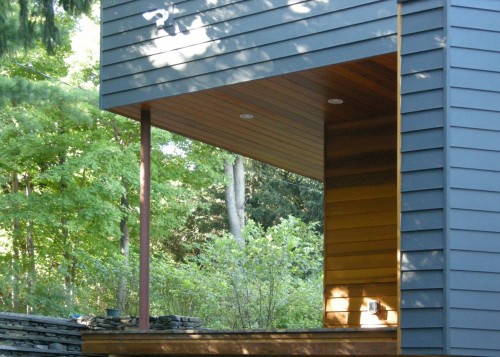 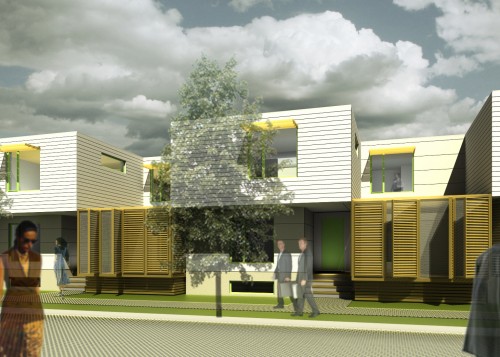 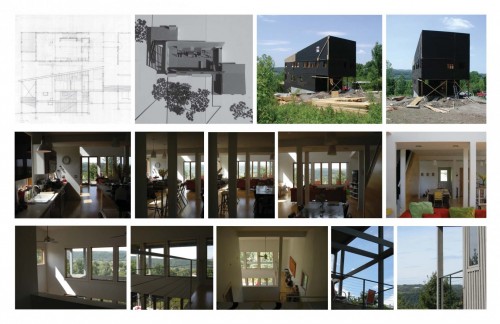 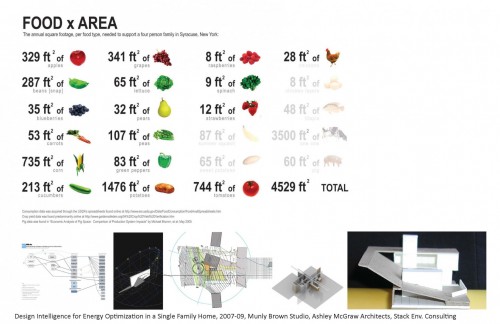 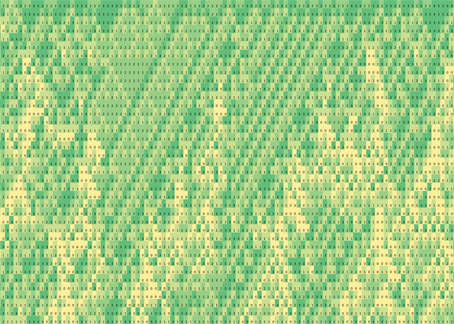 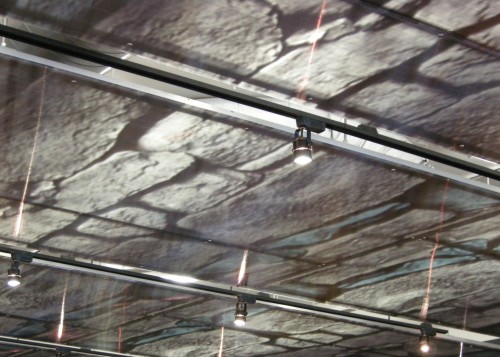 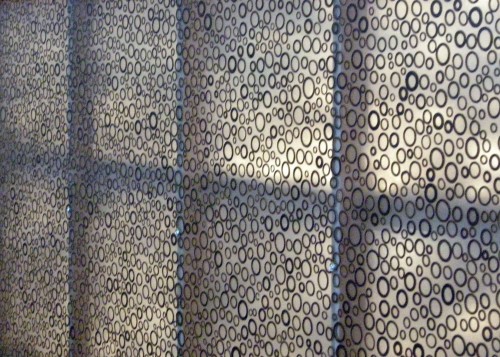 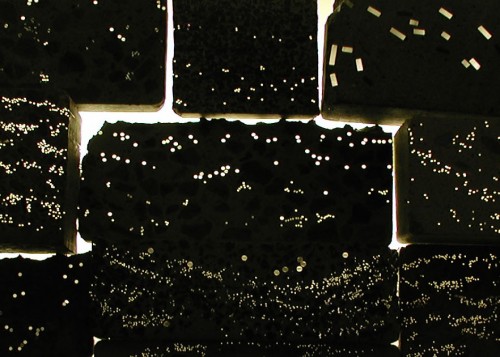 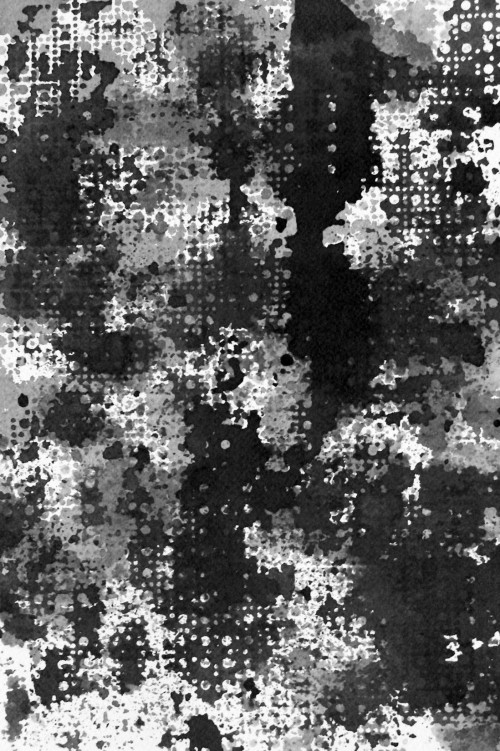 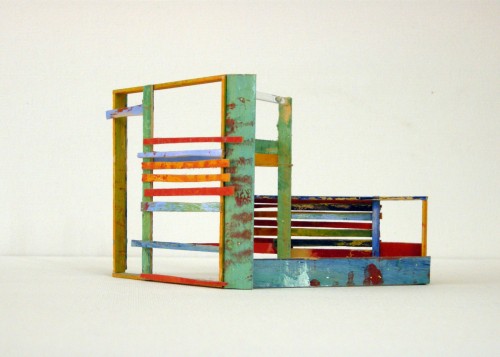 
Ted Brown is a professor in the School of Architecture, Syracuse University where he has served as the graduate and undergraduate chair, and as director of the Florence programs.

Brown’s collaborative design practices work within the public and private sectors addressing architecture and the city at the infrastructural, neighborhood and apparatus scales. He is a founding partner of Munly/Brown Studio, with projects that include mix-use housing, the master plan for the Salt District Neighborhood, and the Childcare Campus and Catholic Chapel for Syracuse University. In collaboration with the landscape practice Julia Czerniak/CLEAR, Brown has worked on local waterfront redevelopment projects for the city of Syracuse. His work in the visual arts has ranged from “Landscape Miniatures” to mix media stain paintings. His research includes the visualization of archeological evidence under the Basilica of San Marco, Venice in relation to early settlement patterns and sea level rise. Brown’s recent research examines ways to link the art of assembly as a material practice with assemblage theory. The forum for this work is Studio R-A (Ted Brown/Bill Brown) resulting in articles, exhibitions, and design provocations on/of re-assemblage. “Siting re-assemblage” re-imagines landscape as an assemblage practice in the context of assemblage thinking in the visual arts, social theory, and urban geography.