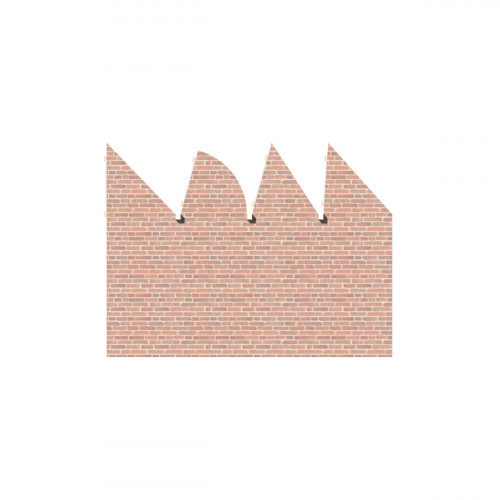 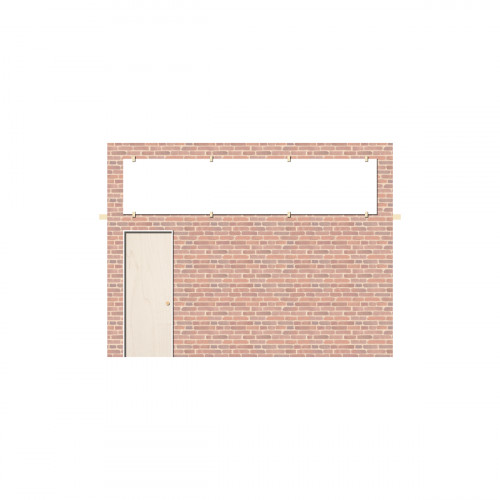 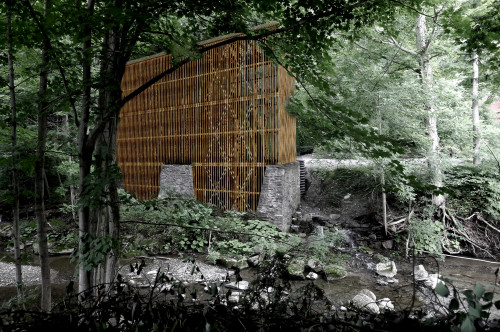 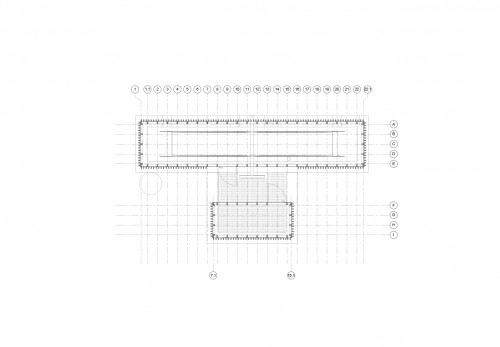 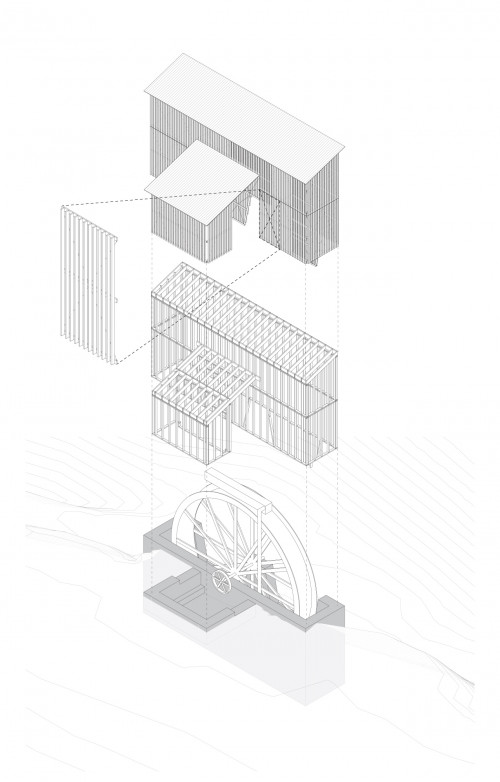 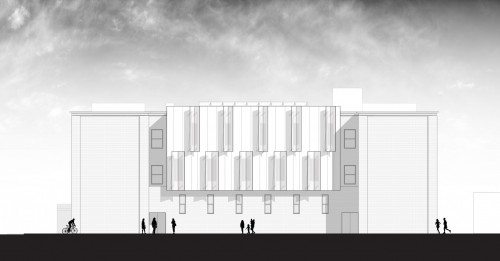 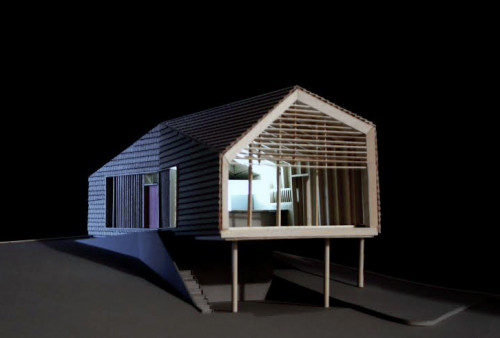 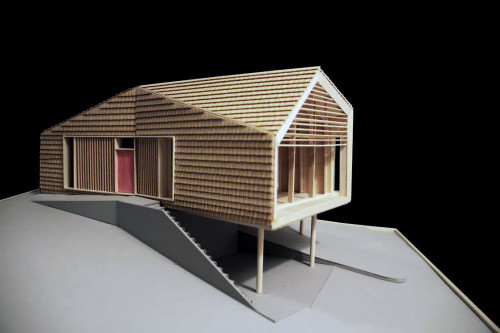 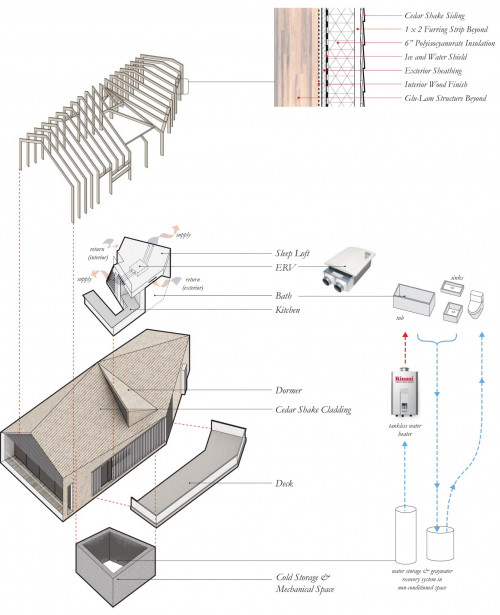 
David is the Director of the Architecture Program at Syracuse University in Florence. On the home campus, David was co-coordinator of the first-year undergraduate design studios from 2015-17. He has also taught Advanced Building Systems to both undergraduate and graduate students since 2015, a course for which he was awarded an Innovative Program Development Grant from Syracuse University in 2017. Prior to joining Syracuse in 2014, he practiced in several firms in New York City and Boston, including OMA/REX, Preston Scott Cohen, SOM, and Gluckman Tang. His design work has been exhibited at the Boston Society of Architects, the Museum of the City of New York, and the Syracuse Center of Excellence, among other locations. His research has been published in the Journal of Architectural Education, and he has been a resident of the Cape Cod Modern House Trust and the MacDowell Colony. David is a registered architect in the State of New York.

Eastwood Veterans Supportive Housing, Syracuse, NY, 2016
Addition and renovation at the American Legion in Eastwood to convert the facility into a supportive housing and counseling center for homeless veterans.

Crown Heights Painter’s Studio, Brooklyn, NY, 2015
Conversion of a detached garage in the Crown Heights neighborhood of Brooklyn into a studio for a painter.

Shanks, David. “Who, Mies? Interrogating the Federal Center Courthouse and the Trial of the Chicago 7.” The Journal of Architectural Education 73:1. (Forthcoming 2019)